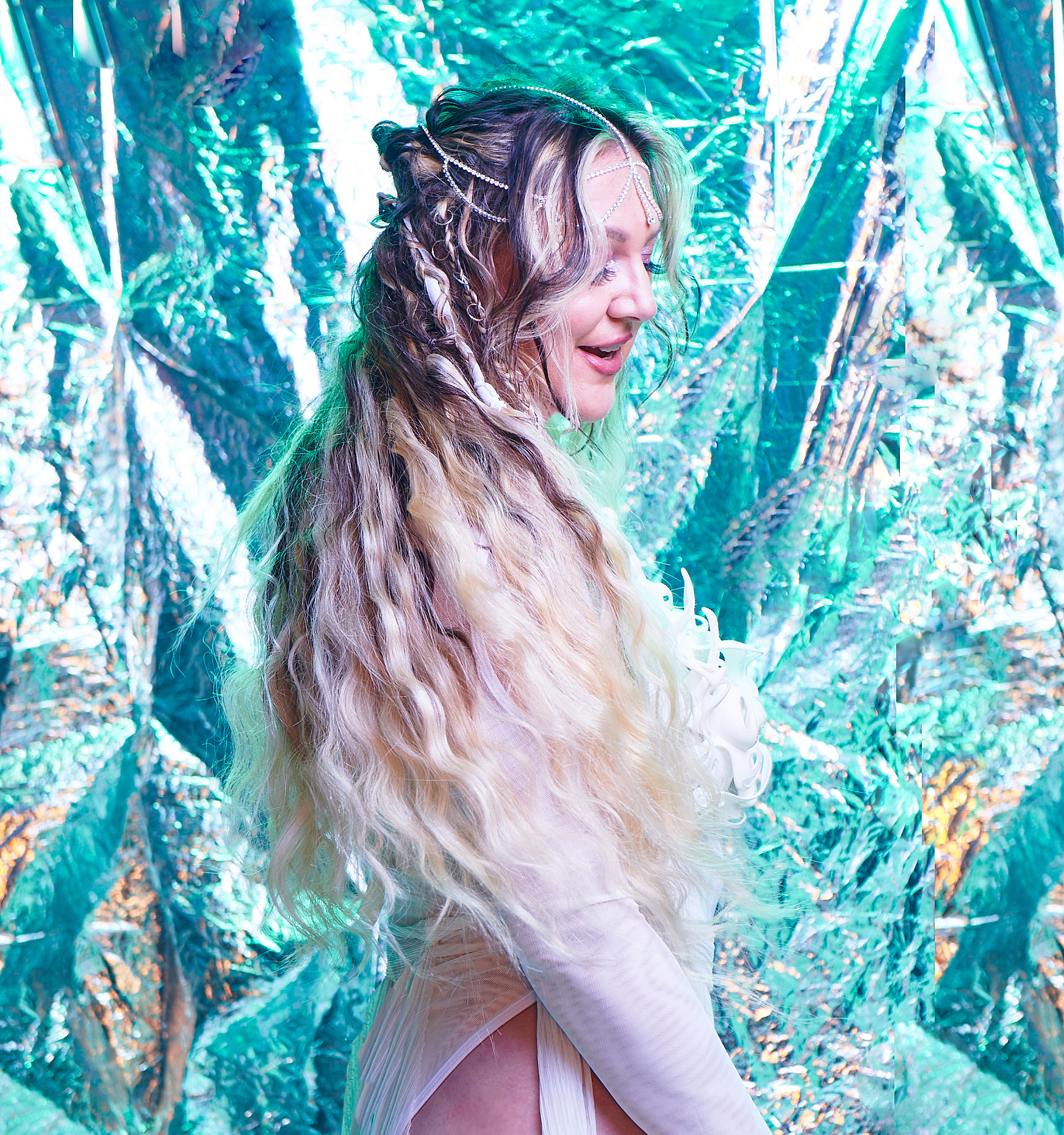 Christine began her musical journey touring as the bassist for a solo project for Martha Davis (of the Motels). She played bass in Los Angeles clubs with Jan Kuenhemund (Vixen) and collaborates with Grammy winner John Baffa and nominee Suzanne Paris. Christine also DJs at a local radio & TV stations, has received the Ventura, California Local Hero Award for music and recently has been performing with her piano & electronica across the nation.

She just released her new EDM and dubstep EP, Star Goes Nova, an 8 song collection of sonic excellence that is bound to get you in, well, a trance. The EP features six of her previously released singles that have been remixed to accomadate the sci-fi and space-like theme. You still get her entrancing sounds and electronic melodies with a hint of stylized instrumentation.

She features two new singles, the cinematic sci-fi song "Phat Barbarella" and the compelling chilltrap and future bass song "Words and Stardust." Both illuminate Star Goes Nova's innovative style in their own ways. "Phat Barbarella" was influenced by the sci-fi space opera movie genre, taking Jane Fonda's 1968 classic Barbarella into a dubstep psychedelic future. "Words and Stardust" has an almost Avicci meets Zedd sound to it, with catchy synth melodies and a musical story.

Star Goes Nova is made for the club scene. Her layers of sounds and textures styles is beyond the stars. You can listen on all streaming platforms now.