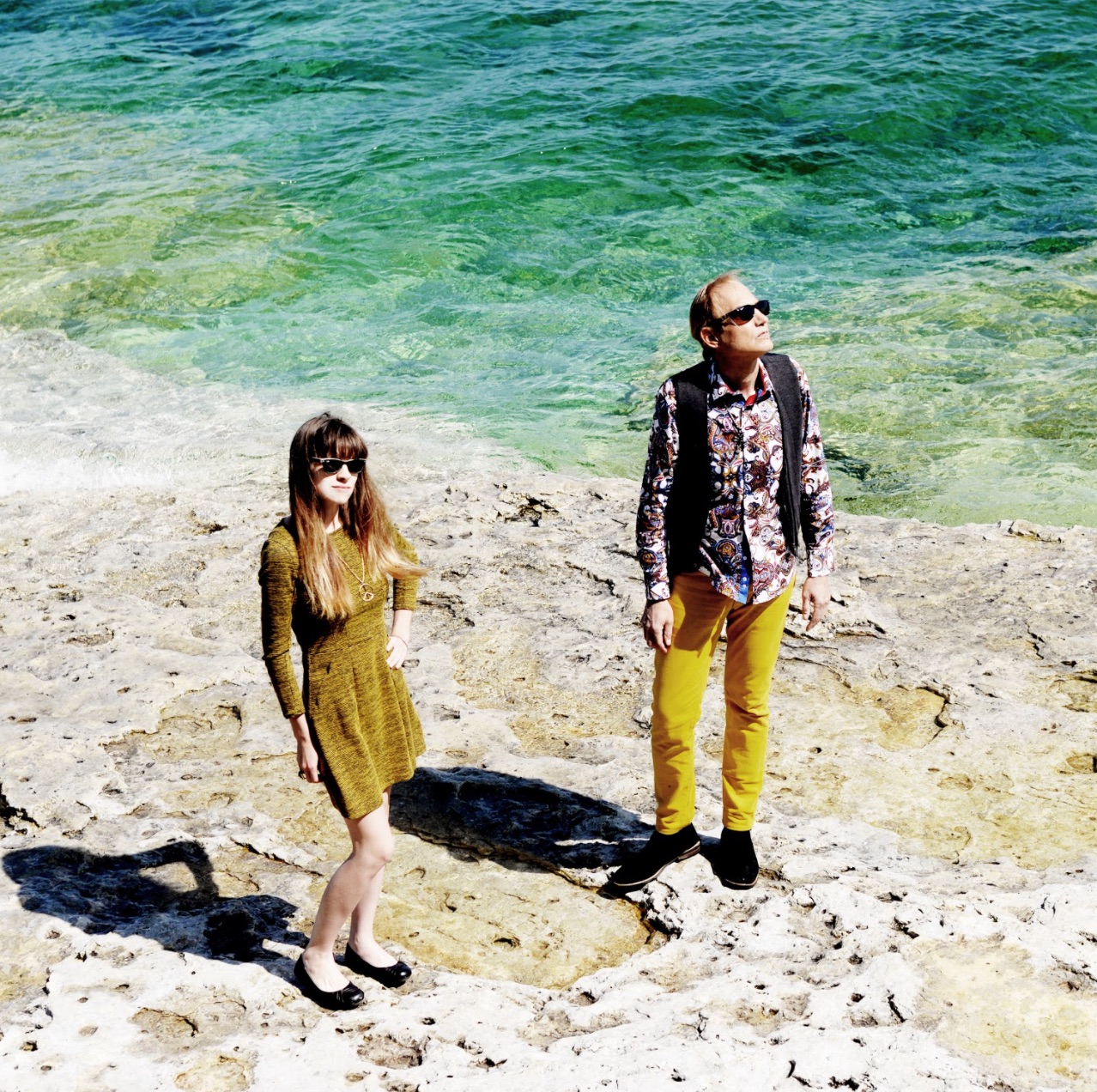 Wisconsin’s AV Super Sunshine have another runaway hit in the chilled pop rock single, “Frankenstein”. Featuring an adrenaline heavy guitar, a pesky percussion and vocals that have you gliding into them like a new pair of boots, “Frankenstein” is packed tightly with AV Super Sunshine's ever-present optimism, clever antics and eclectic zones. The band also delivers a music video that depicts the band’s lead singer in a Frankenstein mask. The video and the song are just in time for the Halloween season.

Like nearly all of their songs in their discography, “Frankenstein” pulls the listener easily into the swank vocals and the essence of ‘being made to listen via vinyl.’ While I wasn’t able to listen to “Frankenstein” on vinyl, the tones and the sonic architecture that the band drafts in “Frankenstein” leave you feeling a bit like you’re time traveling back to the time of Flower Power and Summer of Love. AV Super Sunshine excels at crafting a song that fuses together the robust electric guitar and wickedly-tight drums. You never feel like they are holding back in “Frankenstein” and while all the instruments are staying in their line, at any point (especially the guitar) you feel like they could just explode melodically. I wanted to hear more of that guitar, explore a bit more into it. After a few listens (I just keep hitting repeat), it felt like that riff just filled the air. I loved it.

The music video, featuring a scene that looks like the band is performing in a home or small front room, is vintage and quirky. You also get to see some of the keys’ closeups and the guitarist in what appears to be a recording studio. There are some definite references to the Halloween-masked monster Frankenstein, but for the most part, the music video depicts a band that is operating on all cylinders. They sound amazing, and once you throw in the vocals and the storytelling, they sound unstoppable. You might even spy with your eyes some toys from your own childhood. AV Super Sunshine always seem to have little knick knacks and trinkets in all of their music videos Their art director gets an A for sure.

The vocals to me were warm and interesting. I wasn’t sure if they were singing from the perspective that they were actually Frankenstein, or if they were making a statement that modern Frankenstein’s live in the suburbs. I think they both work in this case, and as a listener, I enjoyed playing with both scenarios. I wasn’t in the mood (today) for something tense or brooding. I wanted the lighter, airy grooves that “Frankenstein” afforded me. It just felt like a great song to listen to – at any point in the day. Perhaps, this song is the perfect end-of-day song to wind down the day. It has the right amount of percussion to keep the party going, but you’re not going to melt faces. It’s mellow. AV Super Sunshine always makes it sound so easy, so agreeable in their work. “Frankenstein” shouldn’t scare you.