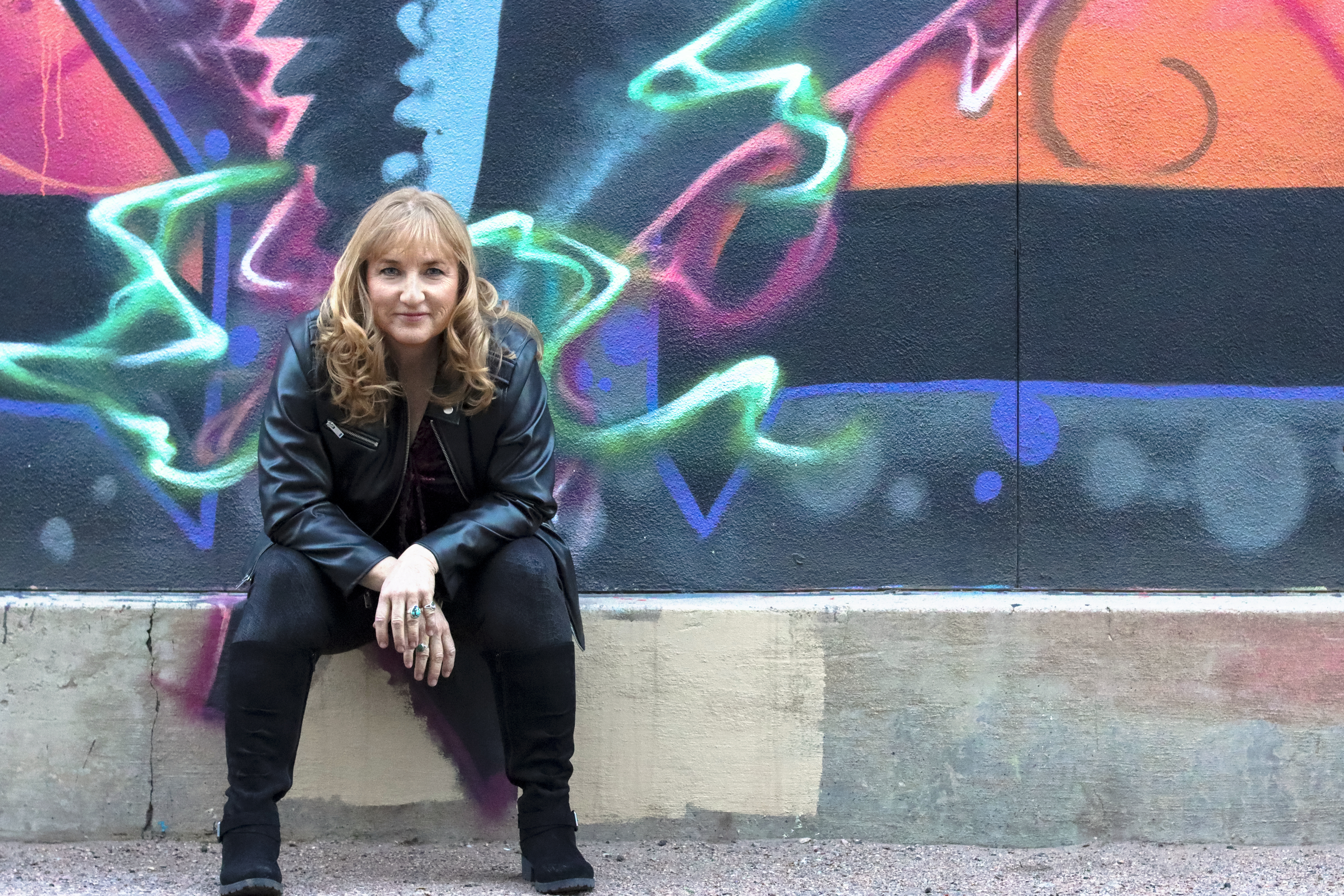 “Music is an integral part of what it means to be human,” says folk and blues rock singer/songwriter Angela Perry. “I try to write music that speaks for the soul when words alone are not enough.” The Colorado-based artist creates infectious melodies with lyrics that invoke strength within ourselves and the joys of living life. Angela’s voice brings power and rawness to matters of love, loss and learning the hard way. Colorado has shaped her music, influenced by both the beauty and harshness of nature. Edgy, vulnerable, and changing with the seasons, Angela’s voice and songwriting gives new perspective to the timeless challenges of the heart.

She released her new album, 21 Dayz, a provocative 9 track album that’s honest and has an evolving energy to the sound of each song. Her Bonnie Rait meets Shania Twain sound married with her Joni Mitchell-esque storytelling and structure is captivating and allows the listener to fully immerse themselves in her music.

Each of the 9 songs carries their own musical and emotional weight. “Sunflower Child,” the deep song which she recently dedicated to the people of the Ukraine, is about strength, perseverance, and staying positive in the face of adversity. The lyrics are stunning and beautiful; she sings “be a ray of hope when others lose their sight.” The title song, “21 Dayz,” has an upbeat tempo and catchy hook, but the lyrics paint a picture of a change of habit or mindset into something better and cross out those things that are not good. This song was inspired by those who have had a person in their life that is no good but they have become a hard to resist habit.  A habit that needs to be shaken but the temptation is just too much.

“Sister Cry” is a song about the many women, especially Indiginous Women, who go missing and/or are murdered for being who they are. It’s sung in the victim’s perspective as a plea to all of us “who look the other way.” The word WHY in the song asks a question that can not seem to be answered, not only by the victims, but by us as a society. They are crying for all who are too blinded to see. “Fallen” represents our fall from grace due to our poor decisions, as individuals and as a community and society over a hauntingly beautiful melody

“This album is just the beginning of a way to tell the story of heart and soul,” says Angela. “It was inspired out of a need to express the human condition through music in all of its intricacies: love, hope, desire, anger, loneliness, sadness, despair...The album was also a response to what the world and the artist were feeling before, during, and after the pandemic. With its timeless themes, this album is just the first in the storytelling of life.”