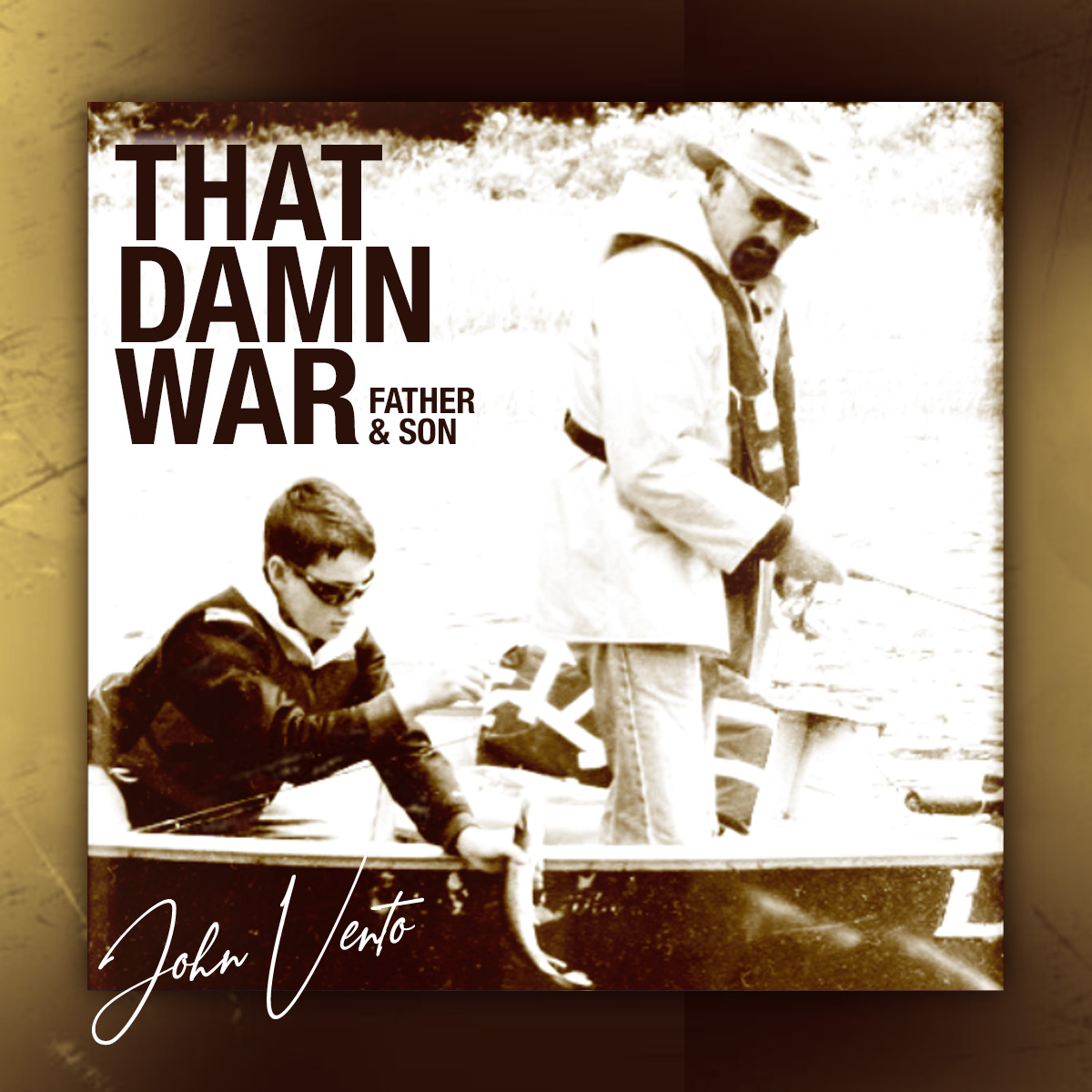 John Vento (www.johnvento.com) is back with more solo work after his 2019 release Love, Lust & Other Wreckage. His new singles include the upbeat Let God Drive, the more introspective That Damn War (Father & Son) and New Mexico Way. These are all part of a wider project called Brick by Brick, which will eventually be completed in 2022.

He’s also involved with The Nied’s Hotel Band (www.niedshotelband.com), purveyors of high-energy rhythm and blues. His solo work, though, is much more personal and emotional, drawing on his and his family’s own experiences. This has resulted in a stage play by playwright/lyricist Amy Hartman which uses music from Love, Lust & Other Wreckage. (Love, Lust and Other Wreckage The Stage Play - "The music is the other woman.”). So far, Vento has been collaborating with a number of well known Pittsburgh musicians and lyricists on his solo recordings, including musician and producer David Granati plus several of his family members, songwriter Bert Lauble, singer/songwriter Cherylann Hawk, Cheryl Rinovato (Soulful Femme), Joffo Simmons, Bob Fetherlin and Wil E. Tri.

The idea of Brick by Brick is that individual tracks are being released as singles from November 2020. Each new track will have a video, lyric sheet and background information. The songs are in the same vein as Love, Lust & Other Wreckage, slower paced and less raucous than the rhythm and blues produced by The Neid’s Hotel Band. Some of the tunes are reminiscent of early Bruce Springsteen work, others have more of a Bob Dylan vibe. So far they are proving popular on iTunes around the world and in several different genres.

That Damn War (Father & Son) is the latest single from Brick by Brick and describes the relationship between a Vietnam veteran father and his son. It’s clear from the lyrics that the father’s experiences there have affected him but he doesn’t show it very often. Family has always been important to John Vento, and this is never clearer than on this song.

There are few areas of John Vento’s life which do not involve music. He’s a mentor to local entrepreneurs and musicians as well as a venue owner. Steamworks Creative in Hampton Twp offers a small and friendly listening room for acoustic musicians, with open stages and artist showcases as well as autism friendly open mic events.

John Vento knows first hand about autism, as his godson and other family members are on the spectrum. He and local venue owner Ron ‘Moondog’ Esser founded Band Together Pittsburgh to address the fact that autism is still not fully understood and can lead to discrimination. The autism friendly open mic nights at Steamworks Creative are a chance for those on the spectrum to show off their talents in an inclusive and welcoming space.