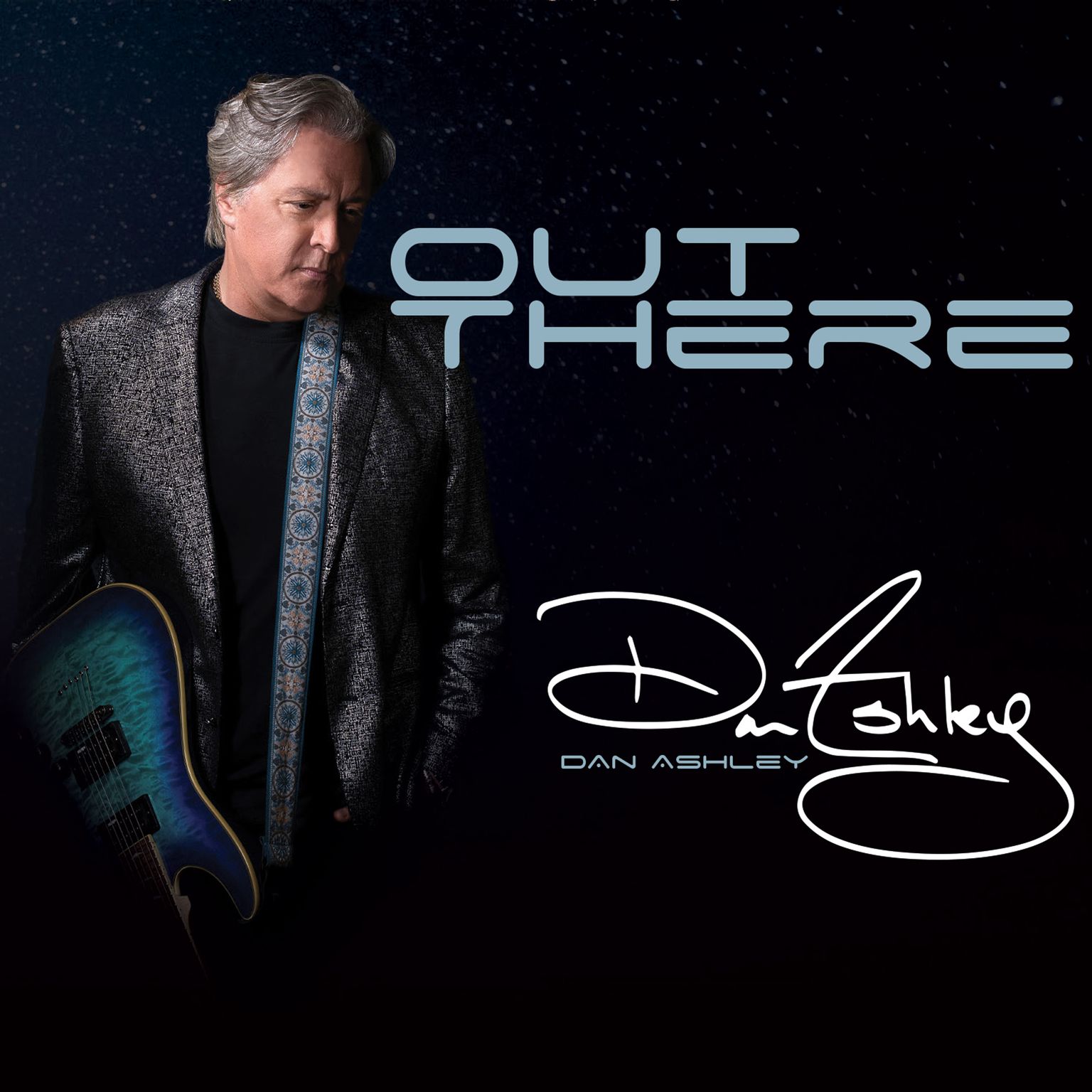 Dan Ashley delivers track after track of Americana on his new album Out There. The eleven track album is a deep dive into Ashley’s personal life, his views on life in America, and the current cultural zeitgeist. These topics give Out There a familiar and lived in quality you normally find on a Springsteen album. Ashley has a classic worn in rock-n-roll voice, giving each track on Out There an extra punch.

Out There opens with “River City” a high energy track with a catchy guitar riff. “River City” sets the tone for the rest of the album by introducing the politics and energy Ashley brings to Out There. When Ashley open “River City” with “There’s trouble in River City/trouble for miles around”, I was instantly enthralled and wishing I was listening to it in my dad’s old truck. There is something familiar and approachable about Ashley’s performance which makes “River City” feel like a summertime track. Lyrics like “Got lost on the way to glory, trouble in every town” speak to the political state America is currently in. Although there is an inherent feel-good quality to “River City” (and the rest of the album) Ashley’s message of bringing people together can’t be missed.

Ashley also knows how to balance the heavy tracks with lighter ones. Tracks like “Da Na Na Na Na” celebrate the joy of music and performing in a band. “Da Na Na Na Na” is a nice respite between love song “Lucky Stars” and “Better Life”, a very raw track about immigration. Another song that cannot be missed is Ashley’s poignant title track “Out There”. It draws you in with a guitar riff and then ponders why one should even venture into a world that is likely going to tear it apart. With the lyric “Out there is the war, out there is the pain, is there even much to gain” Ashley proves that he has his finger on the pulse of the moment.

Dan Ashley successfully created an album that touches on collective and personal thoughts. Songs like “River City” and “What Really Matters” encourage listeners to come together despite what our beliefs may be. It is clear that Ashley loves to sing, there is a joyous nature that can be found in each song, despite the subject matter. On “What Really Matters” Ashley reminds us that the most important thing that will get people through pain and suffering, is love. This theme is at the core of Out There, despite the disarray of life right now, light and love can and will always find us.

Dan Ashley’s Out There is an unapologetic, joyous, and often poignant album about life as we know it. Out There reminds listeners and fans of the importance of community and thinking about the effect we have on other people. That love can bring us together and get us listening to our music loud while the windows are down (which is my recommendation for fully experiencing Out There). The bright nature of Out There never obscures its messages, which is what makes this album so enticing. Check it out!