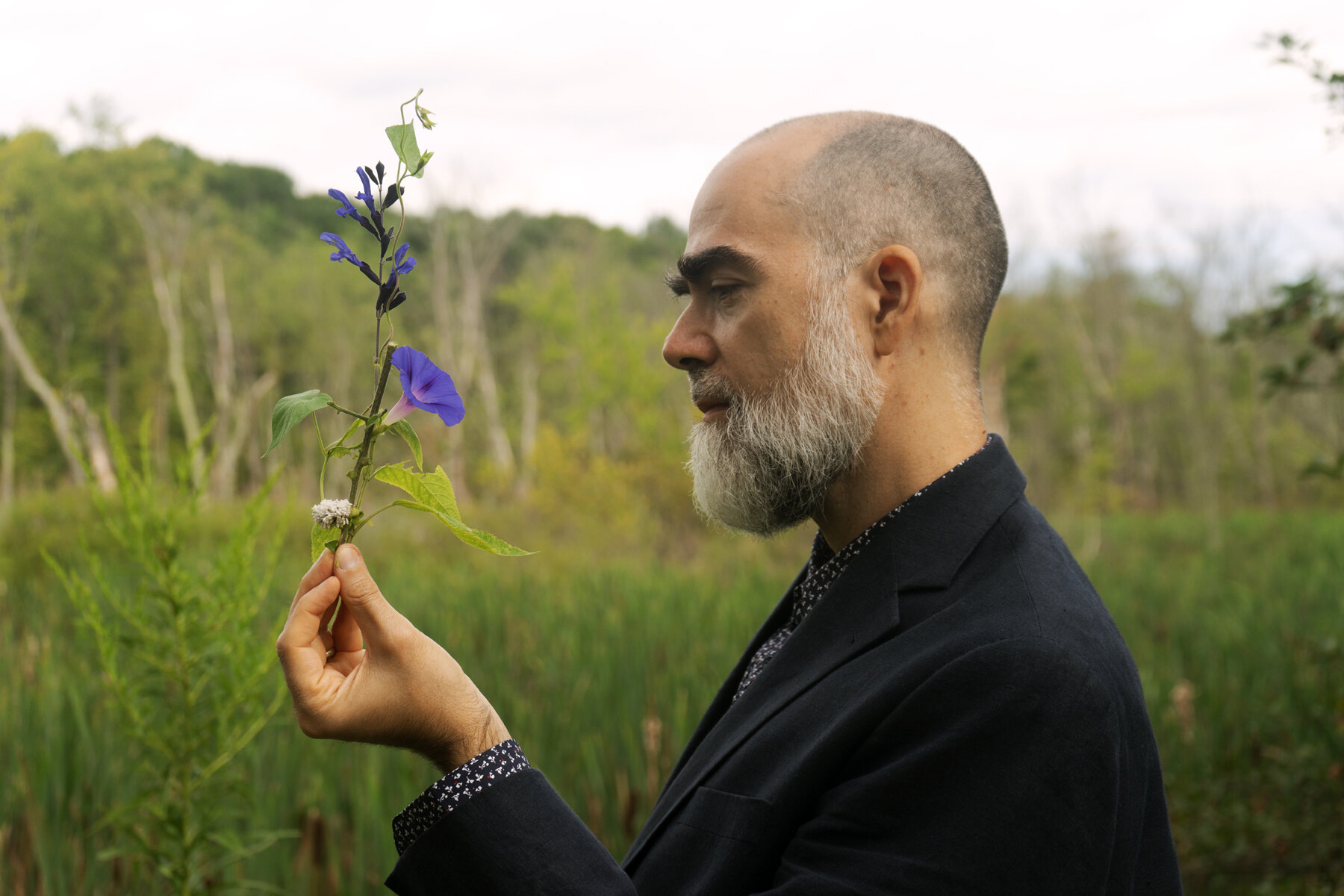 A lot of interesting concept works have been finding a home with audiences in the past year given the abnormal circumstances songwriters have been experiencing compared to the norm, but among those to have landed on my desk recently, few can hold a candle to My New Head. In this latest album from the one and only Fredo Viola, the framework of the conventional concept album is skewed with chamber pop and psychedelic themes typically left to the lo-fi/ambient crowd exclusively. The melodies are sterling while the verses are sharper than a farmhand’s machete, and to those with an appetite for compelling alternative songcraft, this is a tough listen to beat.

It’s indisputable that notes of Harry Nilsson, Ennio Morricone, and Howard James Kenny can be found in tracks like “Edwin Vargas,” “Pine Birds” and “My Secret Power,” but I wouldn’t say any of the material on this disc sounds unoriginal. To be perfectly frank, I don’t know that Viola has it in him to wear someone else’s identity amidst the lyrics he’s putting down in “Pine Birds,” and in the accompanying video for the song, it becomes rather impossible to accuse him of modeling the narrative after anyone’s emotion other than his own.

There’s a ton of oomph plowing out of the speakers in the disheveled “Kick the Stick” and rather poppy “Waiting for Seth,” but it’s the sort of sonic force that is satisfying even for the volume-light listeners in the audience. Artistic definition is an important feature in Fredo Viola’s music, whether it be his visual work or the audio content he makes, and even though it’s not achieved specifically through the intensity of the instrumental vibrations in My New Head, it wouldn’t be at all possible without the inclusion of this necessarily abrasive feature.

Not everything here has the gloss “Clouded Mirror,” “My Secret Power” and “Stars and Rainbows” sport; contrarily, Viola makes a point of letting certain components of the music in “Black Box,” the intro track “Demolition” and “Sunset Road” remain untouched by the steady hand of producers, likely to allow for raw textures to stay intact. There isn’t one detail that doesn’t contribute something to the grander scheme of things in this record, and if this were the case with even a handful of the albums that I review in any given year, the western world would be experiencing a musical renaissance unlike any other in recent history.

My New Head is a hard LP to put down once you get into its tracklist regardless of how big a fan of progressive music you are (or, in my case, flat-out aren’t), and while Fredo Viola has never demonstrated a need to improve upon his work in the past, he really outdoes himself and the standard a lot of his forerunners have lived by in these eleven songs. This is a landmark recording in that respect, and if given a little bit of the exposure its contemporary releases are getting online at the moment, I think it’s going to make Viola a household name among indie aficionados.