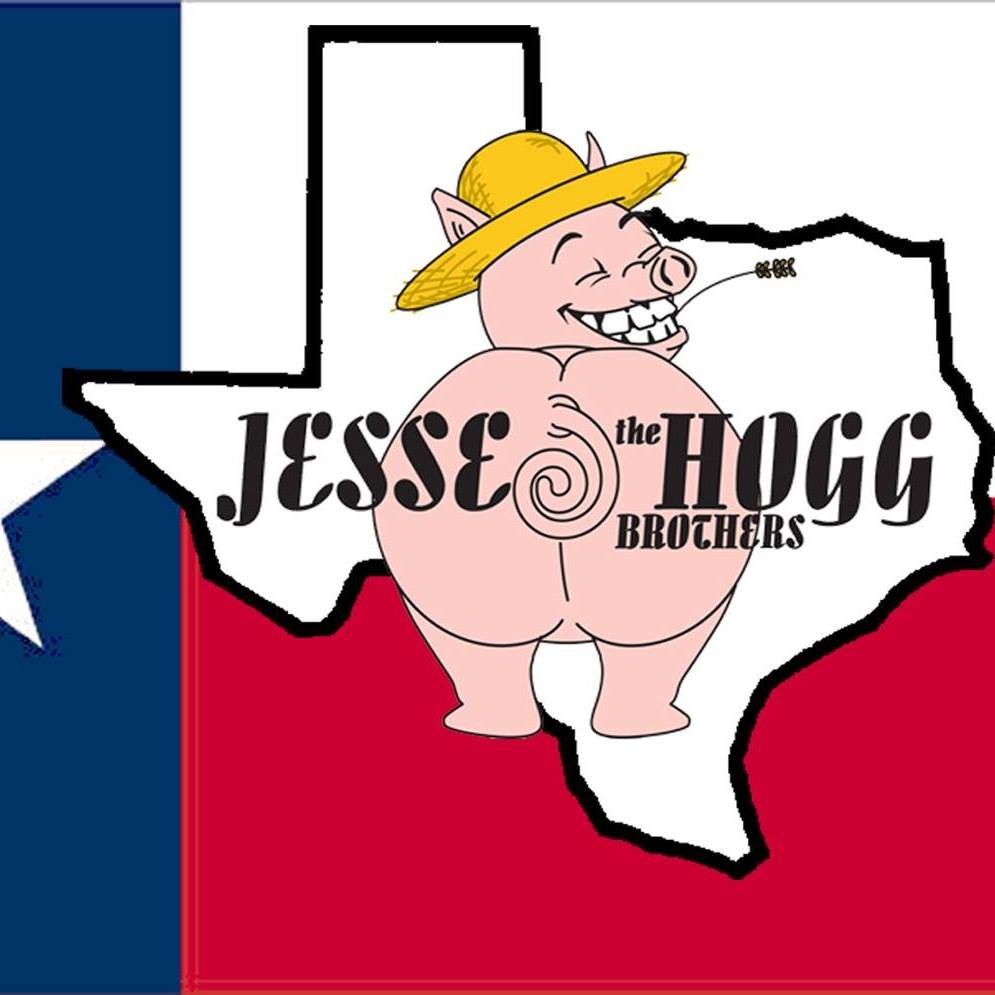 The cowpunk revival we’re seeing in the American underground right now is kind of hard to ignore if you keep up with the indie pulse, and in Jesse & The Hogg Brothers, the movement finds the right kind of act to lead it into the 2020s properly. Rather than fashioning themselves and their sound with the same aesthetical content their forerunners would have in the new album Get Hammered, this act is one that genuinely feels like a straight country band which just happens to get edgy enough for critics like myself to call it cowpunk. There’s certainly something unorthodox about their artistic setup, and that’s exactly why I think they’re scoring so many points with fans this spring.

There are some easy to identify southern rock elements in “Cream Gravy” and “Santa’s Got a Bag of Coal” laced into the compositional integrity of the music, though heartily buried beneath a punkishness in the players’ execution, and even a touch of blues componentry in “Black & Blue” and “The Hammer” that are difficult to miss no matter what volume you’re listening to this record at. None of the accents in this band’s colorful collective persona feel nor sound like they’ve been thrown into the pot simply to appeal to hybrid fanatics, and compared to most of the alt-country groups I review, that puts them in an elite class indeed.

I like the gritty feel to “Texas Hammer,” the balladic “Onion Ring,” “America” and “She’s Done Gone to the Gittin’ Place” as it puts a harsh tonal lens over the lyrics in each song, and I get the impression its role here was an entirely deliberate one created by Jesse & The Hogg Brothers. The overall production quality we discover in Get Hammered is anything but subpar; truth be told, it stands in such a stark contrast to the limiting, insular style of other indie rock LPs out right now that its DIY elements occasionally seem unintentionally overstated.

The lyrical wit runs fluidly in Get Hammered, with the aforementioned “Santa’s Got a Bag of Coal,” heartfelt “Love Buckets” and “Wait a Minute” standing out as some of my favorite verse-centric gems of the bunch. There’s really nothing specifically singular to complain about in this tracklist, and consistency is never a problem in the material - which is somewhat remarkable given the versatility of the play. Jesse & The Hogg Brothers know what they’re doing, and that’s obvious from the get-go in this album.

Get Hammered breaks off the most fun I’ve had as a rock critic in some time now, and while I think it’s going to appeal specifically to the gutter punk/country crossover audience we see growing by the day in the American underground more than anyone else, its artistic credibility will be difficult for even the most discriminating of reviewers to deny. For all intents and purposes, Jesse & The Hogg Brothers are every bit the royal family of Texas cowpunk they claim to be, and if you weren’t in agreement on this ahead of Get Hammered, the LP’s dozen-and-one songs might change your mind.