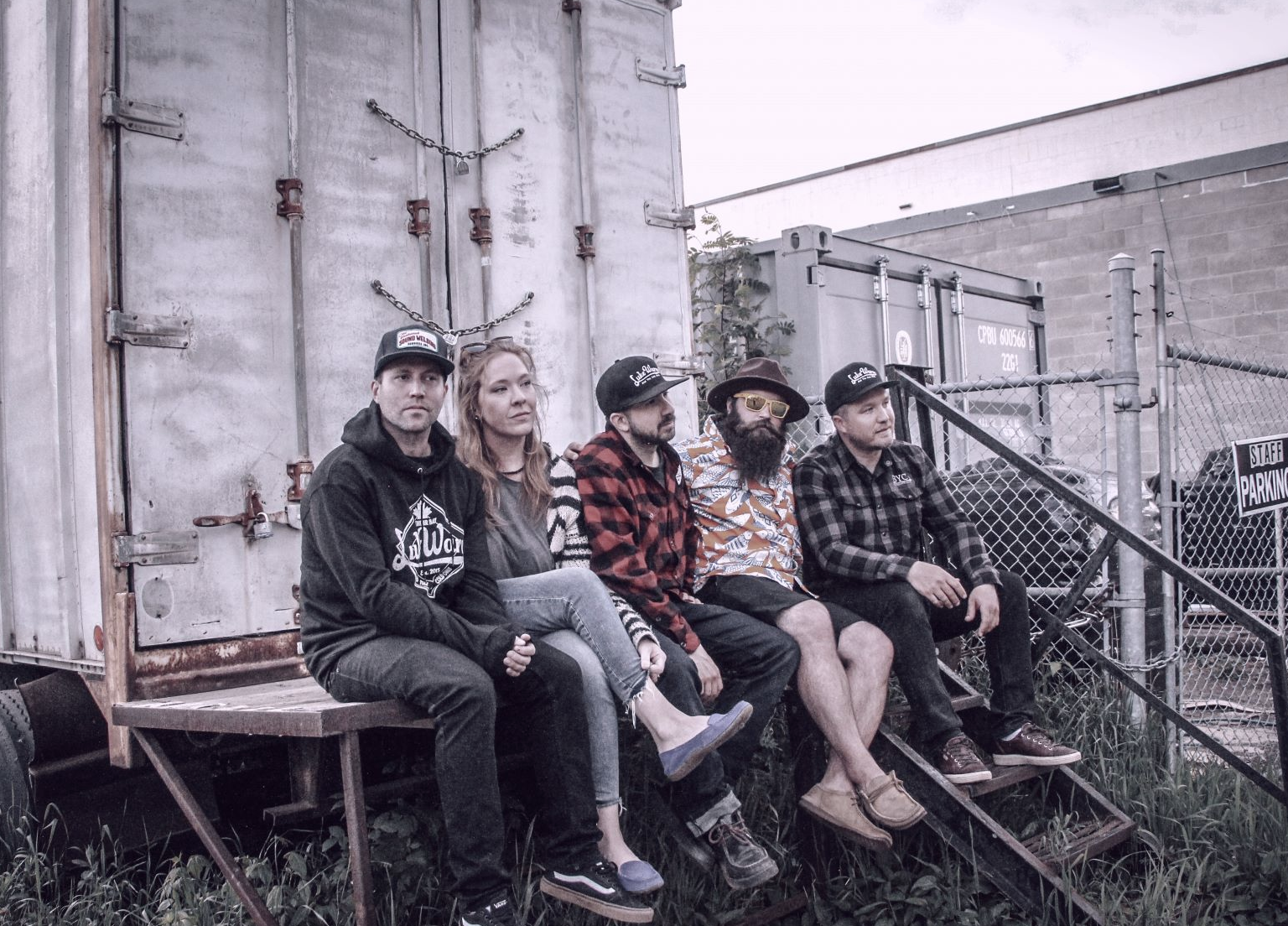 Luke Warm and The Cold Ones are sharing a nostalgic and reflective single, the alternative and folk rock inflected “Paradise Lost.” Written by lead singer Greg Chomut after visiting a friend he hadn’t seen in awhile, the song’s lyrics flowed out of him.

Emotive guitars, earnest vocals, and the violin skills of Dreamhouse Studios’ Kara MacKinlay create a melancholic overture which illustrates the importance of caring for what you have before it’s too late.

Luke Warm and The Cold Ones is a rock band based out of Thunder Bay, Ontario.
As such, their music is reflective of the Northern experience of living in a small Canadian town.

The variety of influences which their five members bring to the band creates a sound that is familiar and new at the same time. Everything from punk to folk, metal, classic rock, and hip hop seamlessly blend into a refreshingly contemporary sound.

Much of their music focuses on the more painful side of the human condition, but in a fun way that gets people moving and having a good time in a therapeutic manner.