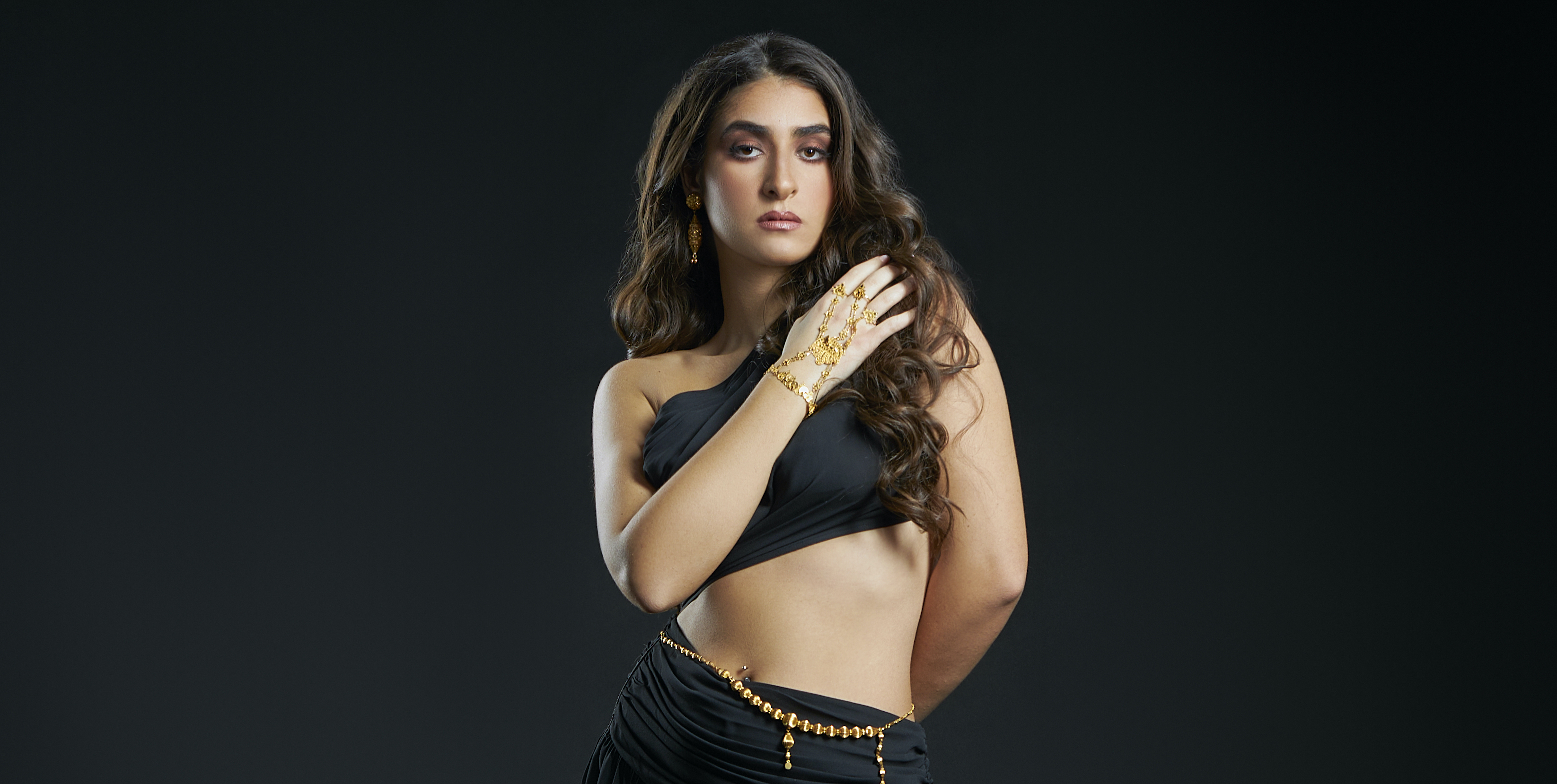 Zāna’s “Don’t Wanna Know” is a pop track with an R&B flare about trying to decide whether or not to trust an ex after they have hurt you.   “I think many of us have experienced the inner battle of head verses heart,” the artist says.

She calls "Don't Wanna Know" a deep, emotional song that is also upbeat and surprisingly sunny and hopeful.    “I wrote the song as a response to ‘(You Deserve) Better’ from my last EP, This Is Autumn,” Zāna reveals. “I wrote them a week apart from each other. ’(You Deserve) Better’ was from the guy’s perspective where he realizes he messed up with the girl that he loves and acknowledges that she deserves better than how he treated her.”

In “Don’t Wanna Know”, listeners are given the girl’s reaction to his repentance.  She sees that her ex may have changed for the better and so naturally, all of the feelings she had for him that she thought had gone away come rushing back, but she’s nervous to give her heart back to him.  “Ultimately, she is forced to decide whether to take the risk or move on without him,” Zāna explains.

Zāna grew up in Oakland, CA.   After high school, she attended Berklee College of Music where she developed her sophisticated, feel-good, soulful sound, influenced by her Lebanese and Serbo-Croatian roots.  Many of her songs explore heavy topics like body positivity, depression, anxiety, and insomnia.  “I have learned that there is strength in being vulnerable. I dare to bare those feelings in my music.”

“Don’t Wanna Know” is from Zāna’s For Winter EP, the second of a four-part project.  It follows her This is Autumn EP.  Where This is Autumn was soft and warm, with songs about falling in love, For Winter is much darker, a bit colder, and more about coping with heartbreak.

“Don’t Wanna Know” is the most optimistic of all of the singles; designed to ease listeners into Zāna’s third, more upbeat, EP, Every Spring.  Following Every Spring will be the fourth and final EP, Feeling Summer. Together, they will complete a cohesive project intended to represent all emotions. In fact, when the seasons are removed from each EP title, the words left are “This Is For Every Feeling”.

Says Zāna, “My hope is that songs like ‘Don’t Wanna Know’ remind listeners who might be in a battle with their heads and hearts that we’ve all been through it. Whether it’s career and life decisions, or even with friends; inner battles are common, and no one is alone in that.”

Zāna distributes her music through AWAL (part of Sony Music) and “Don’t Wanna Know” is available on Spotify. 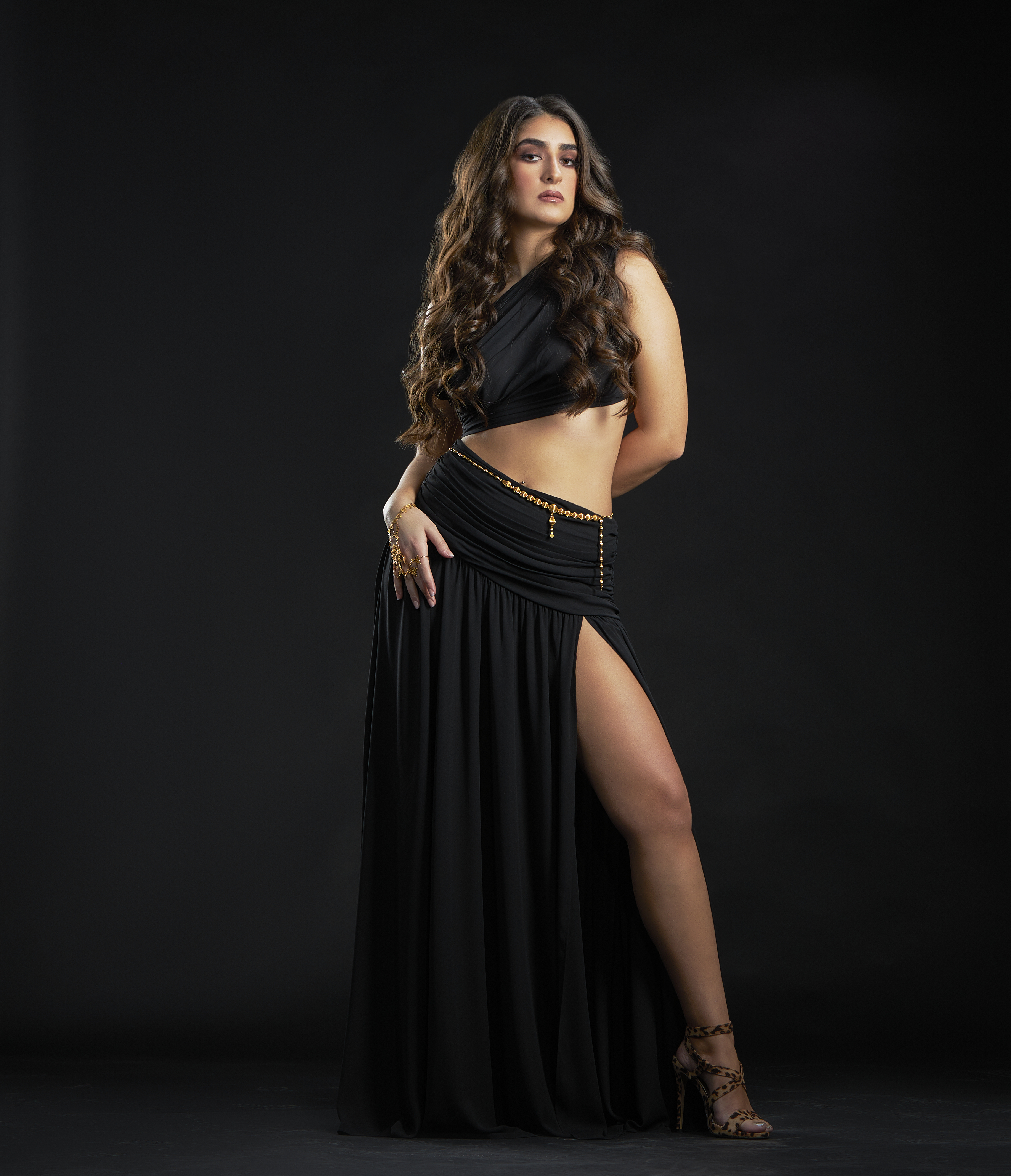