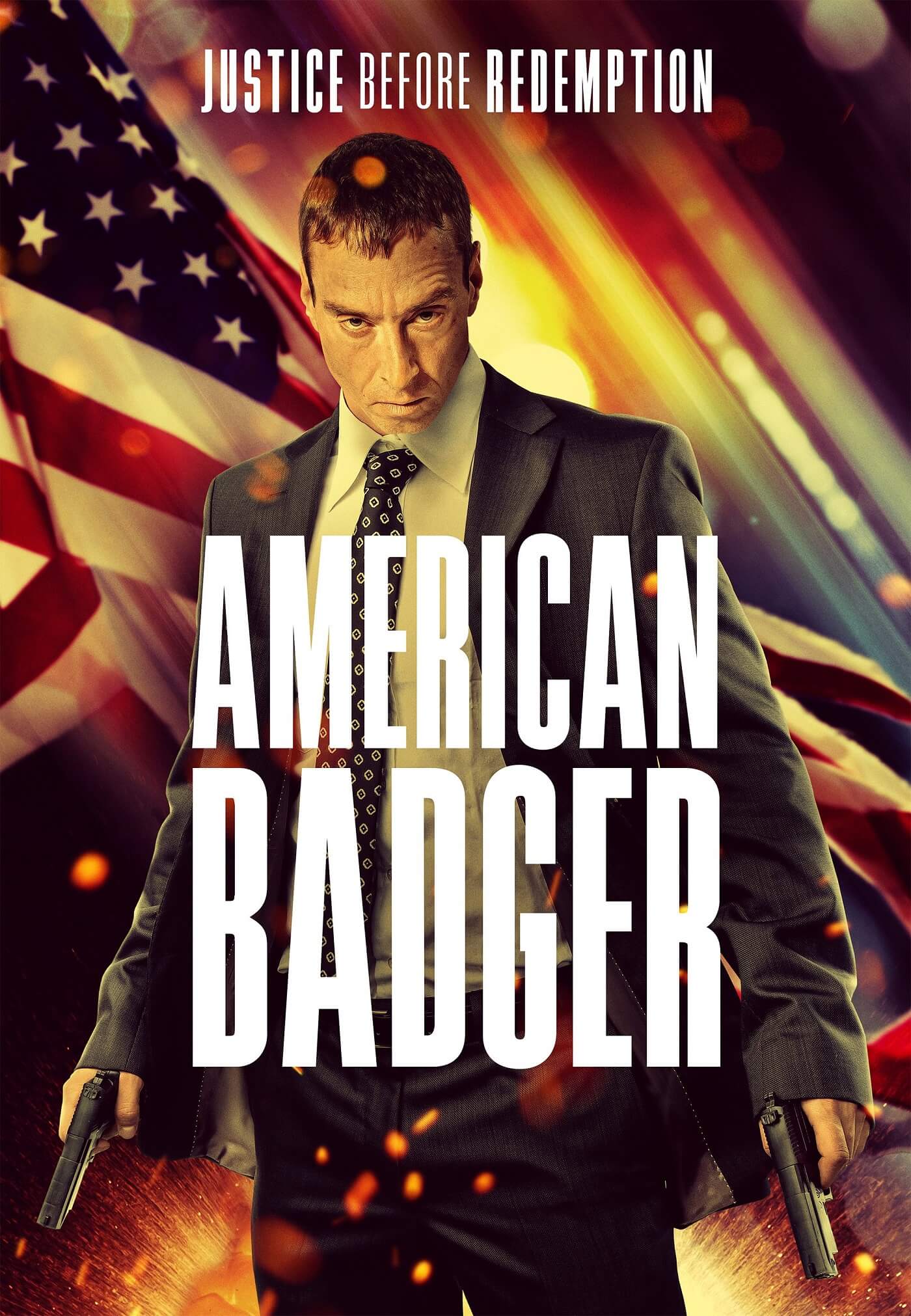 LOS ANGELES (APRIL 21, 2021) – Cranked Up Films, Good Deed Entertainment’s genre label, has announced the acquisition of AMERICAN BADGER for a digital and video on demand release on June 15, 2021. Writer/Director Kirk Caouette is a well-respected stunt veteran with films like X-Men, Fantastic Four, Mission to Mars and “Superman & Lois.”

Caouette also stars as “Badger,” whose real name is Dean -- but that's the lamest name ever for a hitman. The nickname came from his wife, who died 4451 days ago. Since her passing, Badger has been living the life of a recluse, operating in the shadows, hardly speaking a word to anyone in years. But all that is about to change with his latest assignment. His job is to make friends with a sex worker named Velvet (Andrea Stefancikova, “Debris”) and extract information from her about the inner workings of an Albanian gang she works for.  Soon, Badger realizes he is much more emotionally vulnerable than he thinks as his short relationship with Velvet takes a sharp turn into an unlikely romance.

Suddenly Badger’s Handler tells him that it is time to take down the syndicate — and the first person he must kill is Velvet. But will he be able to do it? The ensuing carnage may not shock anyone who’s familiar with Badger, but the freedom and confidence he ultimately gives Velvet was something that nobody saw coming.

“I was very inspired by the early works of legendary Hong Kong filmmaker Wong Kar Wai; the way he blended slow burning film noir with explosive action pieces,” stated Caouette. “With this in mind, I set out to create a film that would delve into that space but would also satisfy the appetite of a modern audience that has been gobbling up comic book movies and John Wick films.”

Cranked Up Films CEO and Founder, Scott Donley, added “Right away we took to the complex, multi-layered character of ‘Badger’ and appreciated Kirk’s ability to merge action and psychological introspection. No doubt audiences will appreciate this atypical tone as well.”