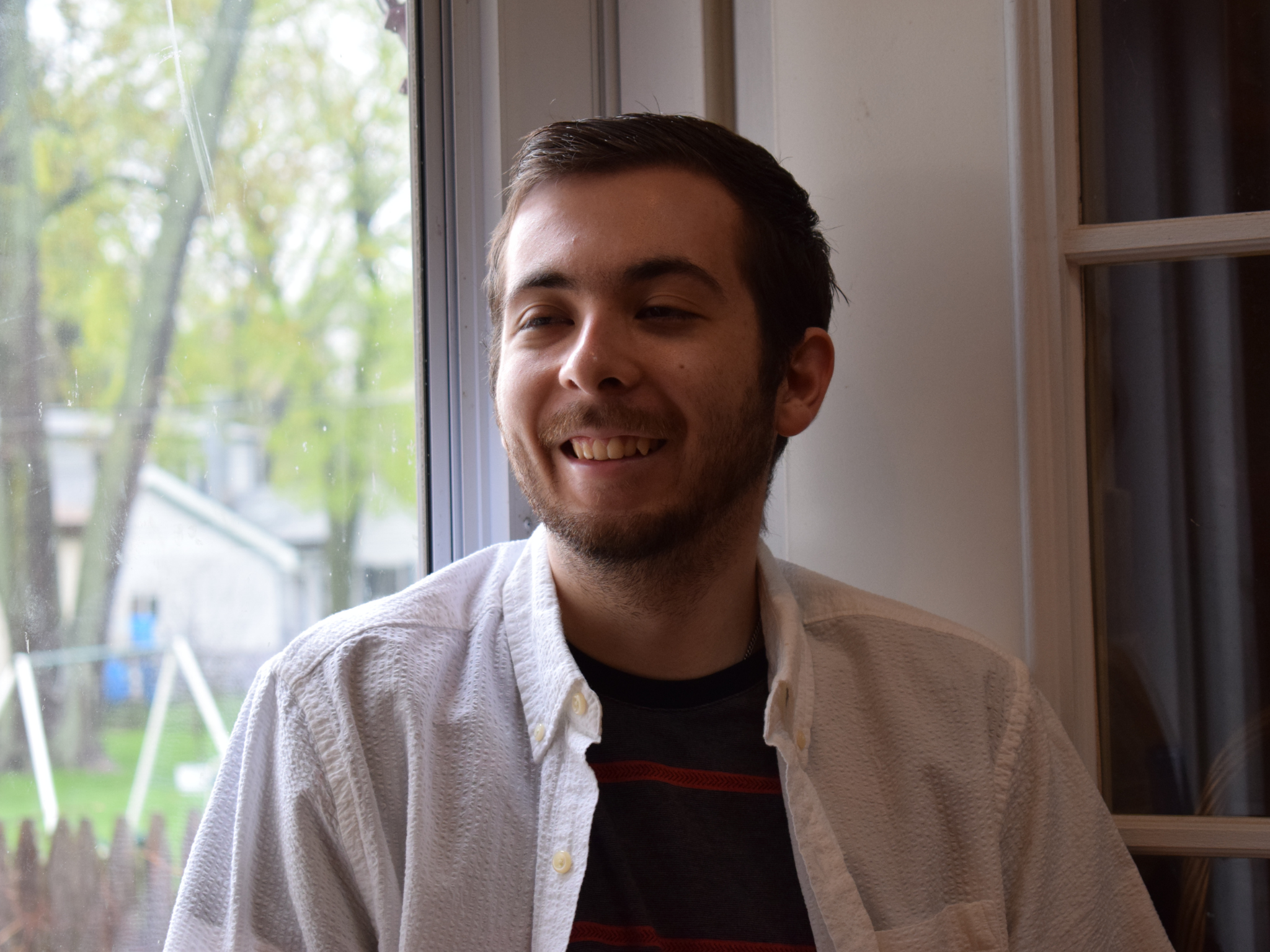 Illinois based alternative artist, John Greska, has been writing and producing music for years with 2 instrumental albums in the books already, Day to Day Thoughts and Life as an Ocean. Recently, John has been exploring his writing on the lyrical level and experimenting with lyricism, excited to see where this part of the musical journey takes him. Whether or not he sings them, he aspires to be a songwriter and hopes to practice in his catchy melodies.

He just released his new single, “Mamma Maybe,” a uniquely crafted track with a melody that sticks with you and lyrics that tell a story. It has a Twenty One Pilots meets Mumford and Sons meets Electric Light Orchestra sound and style. It embraces the theme of change, specifically the major changes we went through throughout history.

While he’s interested in history and started to learn Japanese when he realized that outside of World War 2, he doesn’t know much about the history of Japan. There’s a lot that happens between now and now and then, including the security treaty crisis, the Nixon Shock, the union protests against Japanese carmakers, and Stonewall. He started to think about the people that lived during these time periods and started to wonder what other changes the world has been through, especially that of LGBTQ rights and issues. From there, a theme was born. Time changes and as it does, ideas

Time changes and as it does, ideas change with it. The main character in the song just wants to be with his family, and specifically his mom, again and he’ll do anything to do that, but his mother is stuck in her ways and her ideology and can’t see past it to love and accept her son. The main character battles his own acceptance and the acceptance of those who are suppose to love him.

“Writing this song has helped me explore the idea of what it means to find your personal identity, and in that same way it's helped me think about what my own personal identity is,” John shares Growing up I've often struggled with how I view myself and how others view me. It meant a lot to me to write this song as a sort of vehicle for others to listen to and to inspire them to put their own views of themselves over how others think of them, to appreciate their individuality.”

Connect with John Greska via: