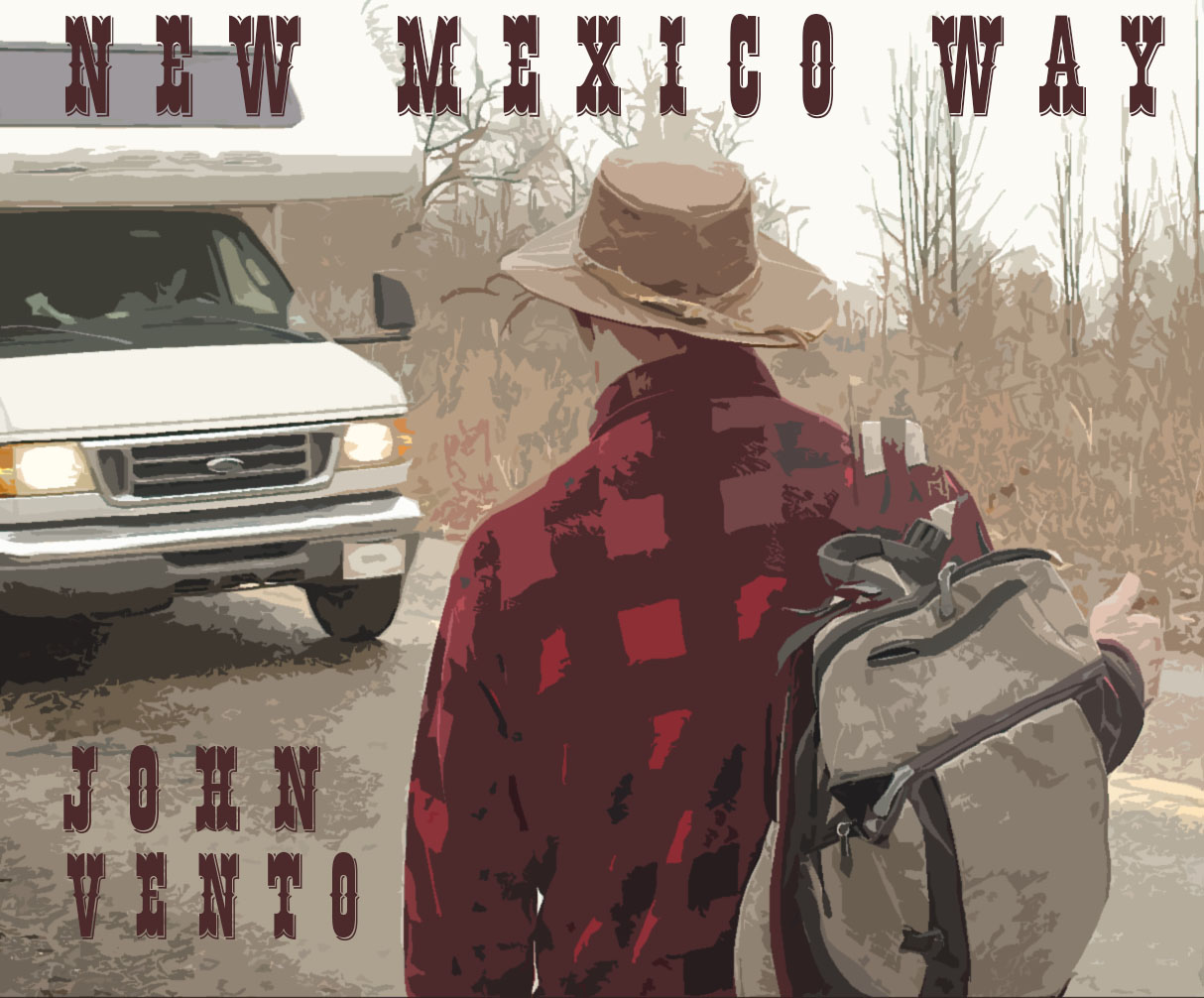 Familiar and reminiscent of earlier works, "New Mexico Way" is the latest offering from rock musician John Vento, Nied’s Hotel Band’s frontman. Coming after a widely successful album released in mid-2020, the timely release of Nied’s Hotel Band’s latest single will quench the thirst of many indie rock fans and end the long wait since the band released their last album last year.

Voted Pittsburgh’s best bar band in 2016, the band has undoubtedly passed the test of time with the resilient energy and creativity that is often infused in their music. The band was founded in 2003 by lead singer John Vento as a tribute to Jim Nied, owner of Nied’s Hotel, and has since attracted quite a following in Pittsburgh and beyond with their catchy and memorable rock n roll and RnB songs that have propelled the unlikely band from Pittsburgh to the spotlight.

In “New Mexico Way”, one is treated to the riotous opening guitar strums that welcome the listener to the subtly controlled chaos that is “New Mexico Way”. John Vento then chirps in with his timeless resonant voice in a series of evocative lyrics that wonderfully complement the laid-back groove of the song. The song is lively and upbeat, like most of the songs by Nied’s Hotel Band, and it is hard not to nod along to the moving beats and the occasional strums of the guitar.

In yet another fantastic release, John Vento croons in the far-too-familiar way we have come to identify his singing, drawing insights with metaphors such as “cowboys in my soul” before going back to his singable refrain, “Gotta give back New Mexico Way”.

“New Mexico Way” is a must-listen from the fan-favorite Americana rock n roll band. Its simple style and organic instruments that incorporate percussions such as the triangle and shakers bring back a time when music was pure and unadulterated by the synthetic beats that have taken over the music industry.