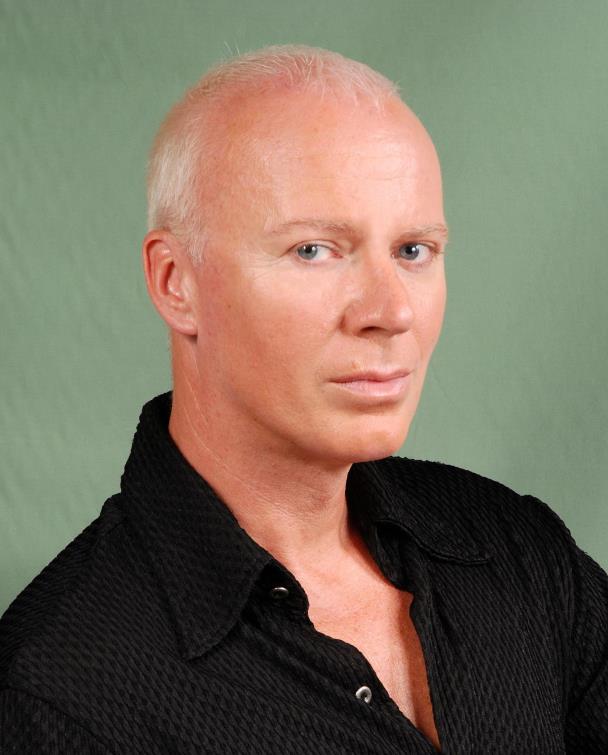 The series consists of five drawings that are available in signed and numbered artist proofs and poster prints, as well as in a group of 5 individual Fine Art blank greeting cards:

The “Fashion Fused Architecture In Retro Palm Springs Style” series is the latest in a long list of accomplishments that include opening his couture salon in Beverly Hills, being praised by and compared to other great designers by International Fashion Critique Mr. Blackwell, as well as Albert Nipon, renowned designer to the stars of the seventies and eighties. Garyk Lee’s fashions have been seen on numerous well known celebrities, as seen on  The Emmy Awards red carpet worn by daytime television superstar  Judith Chapman (known for her starring role on “Young and the Restless”) several times.

In addition to his new picturesque series, Garyk Lee continues his Art through commissioned fashion, product design, paintings and murals. He is also currently in pre-production on a television dramedy which will feature many of his various talents.

Check out http://www.GarykLee.comfor up to date information on his career as a world renown creator. 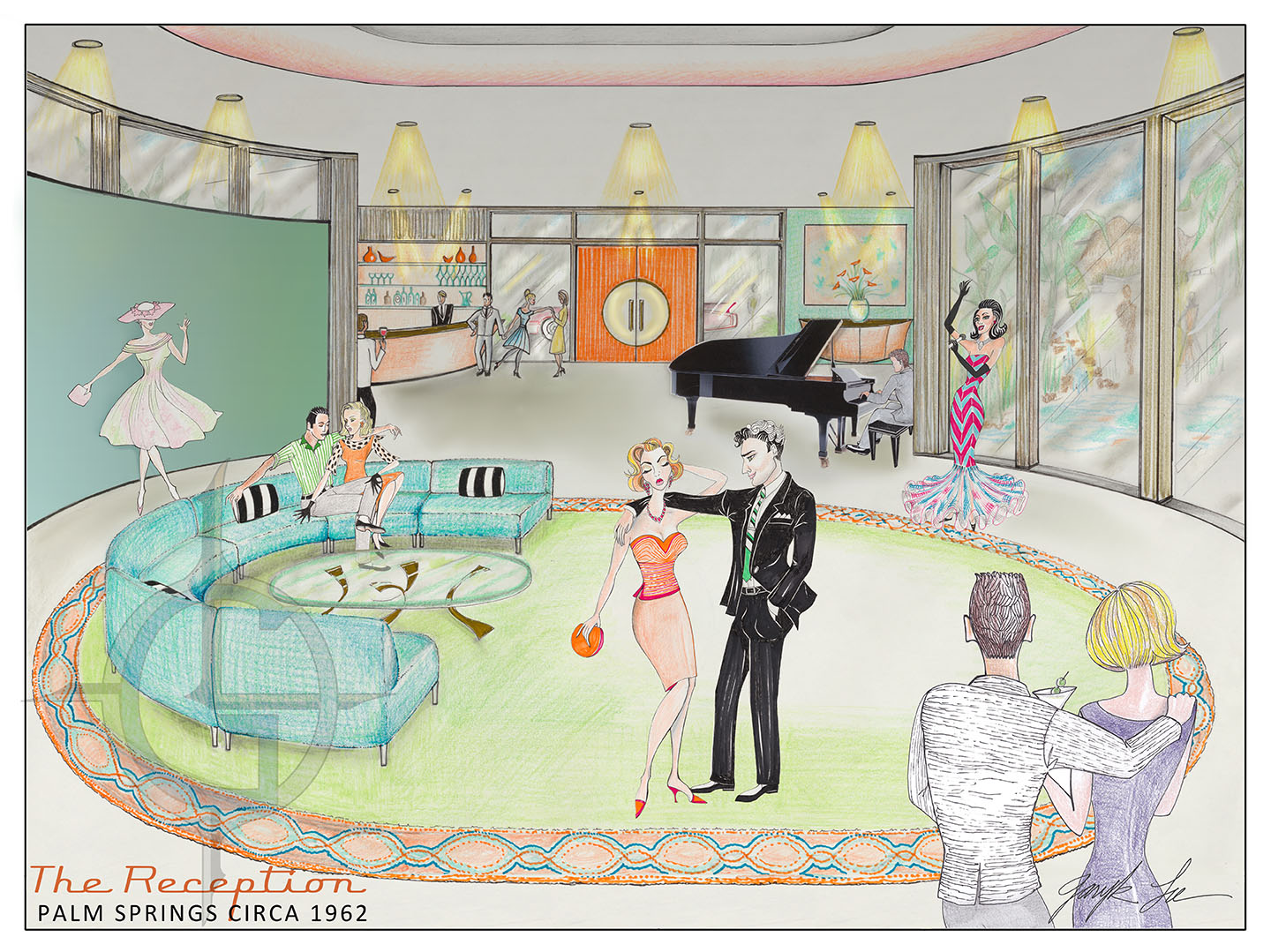 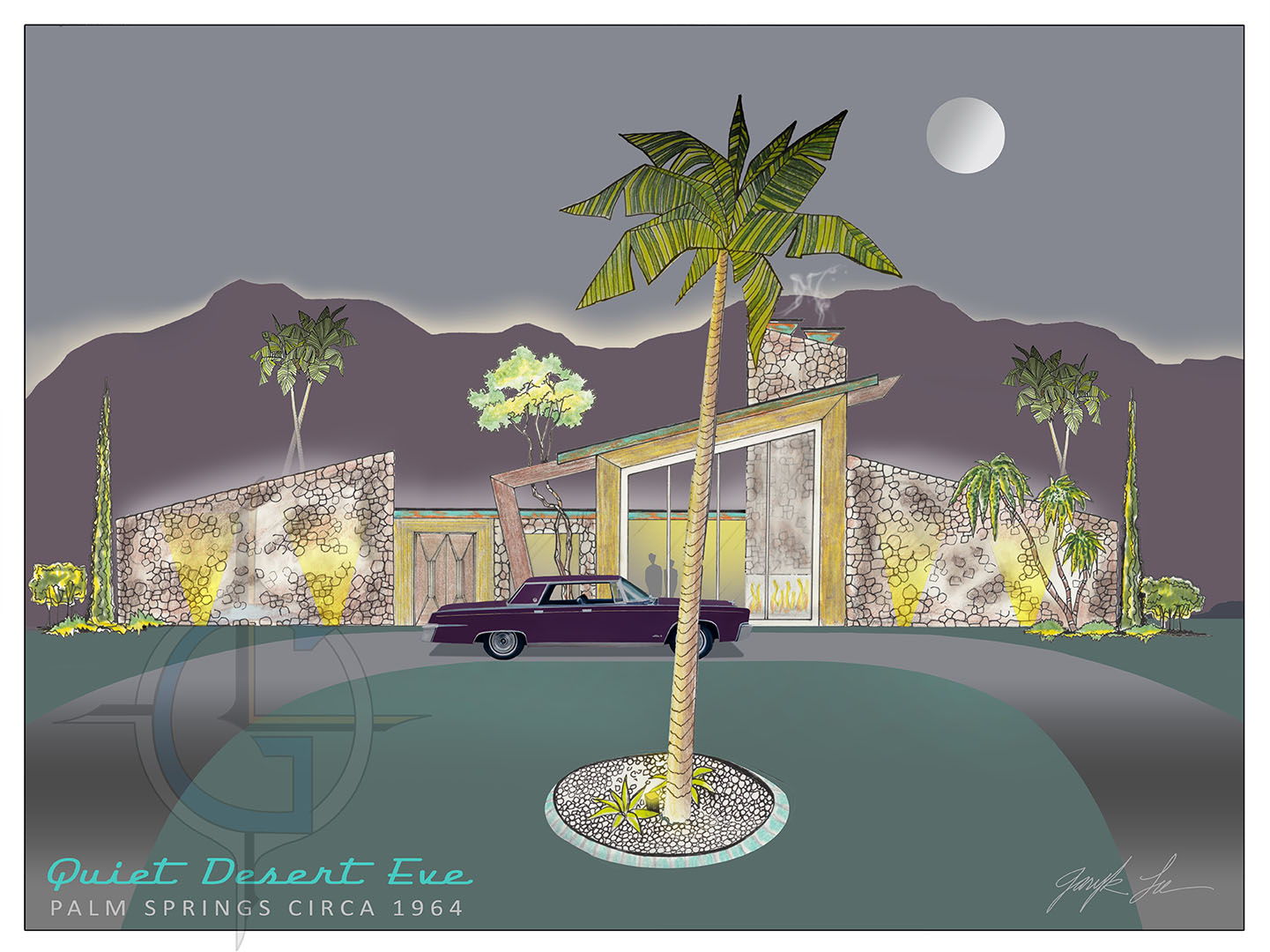 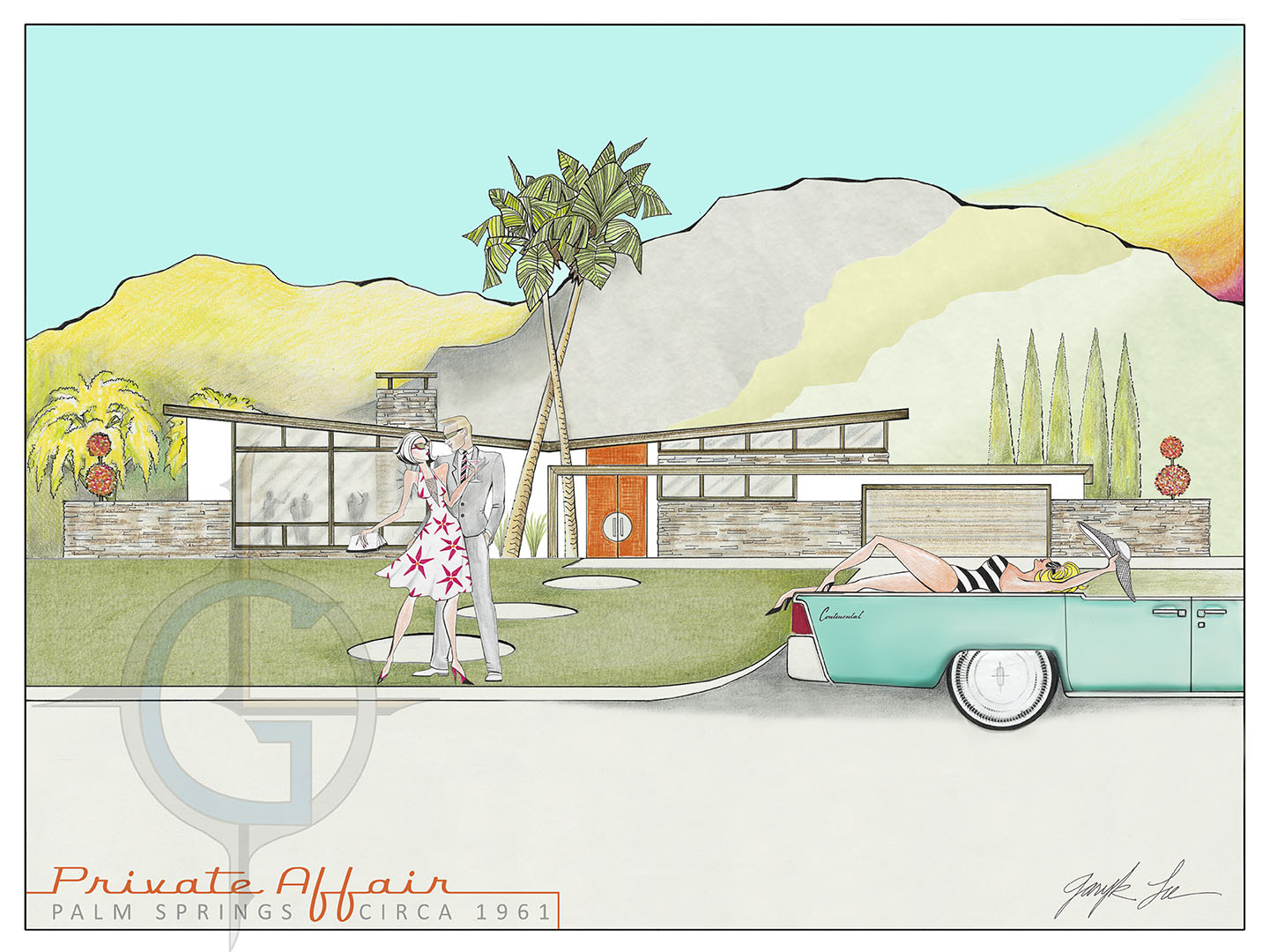 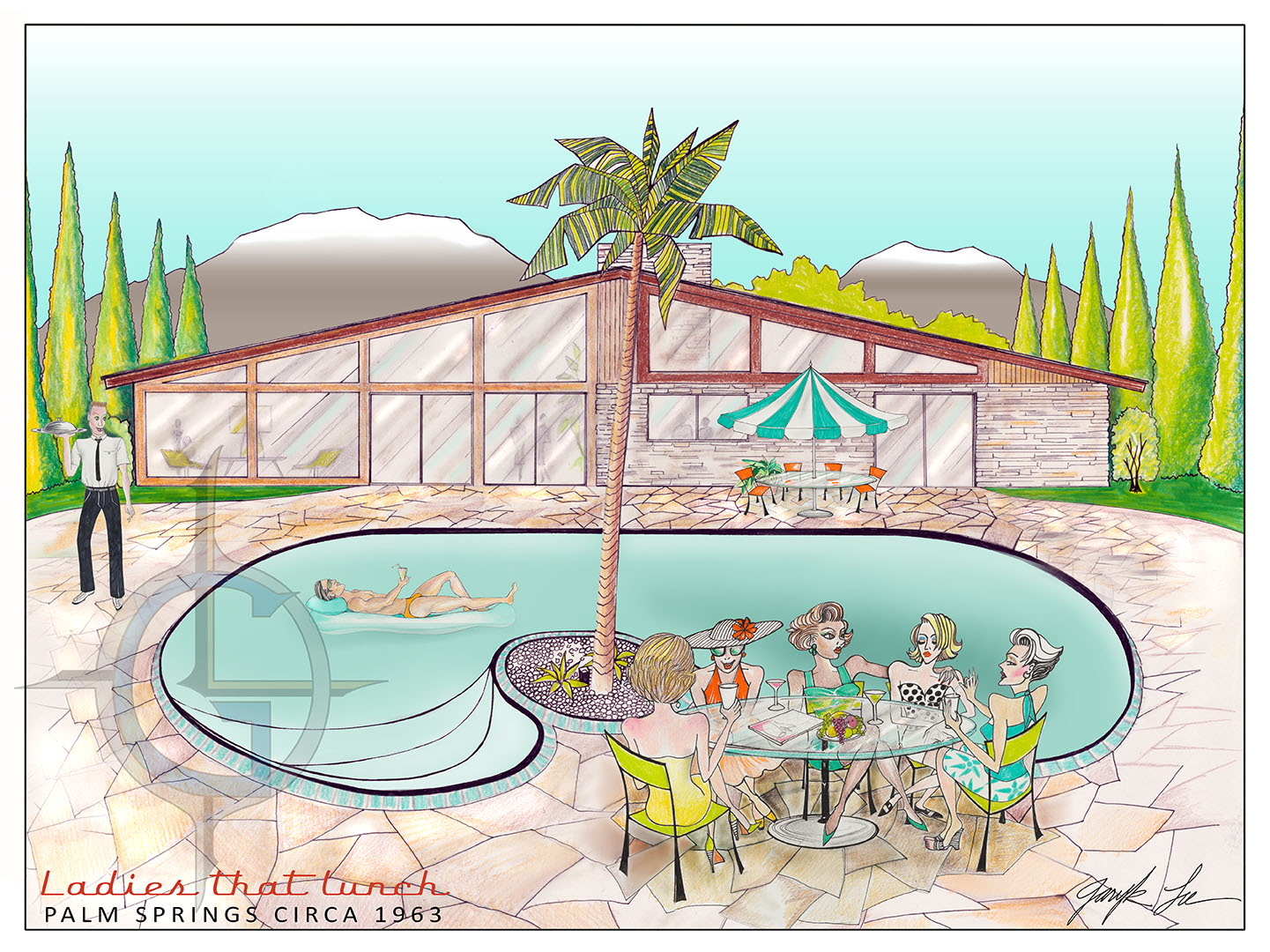 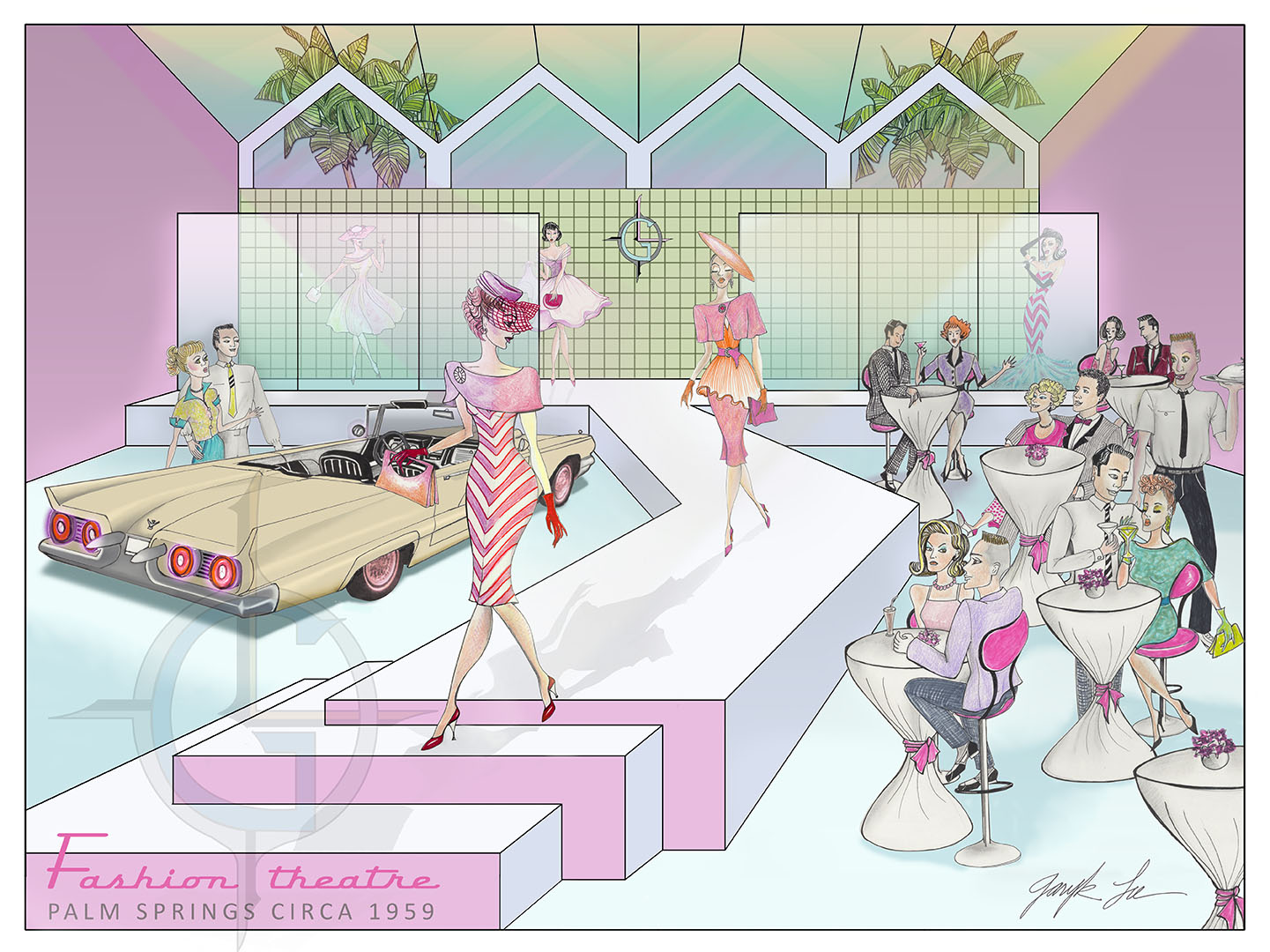