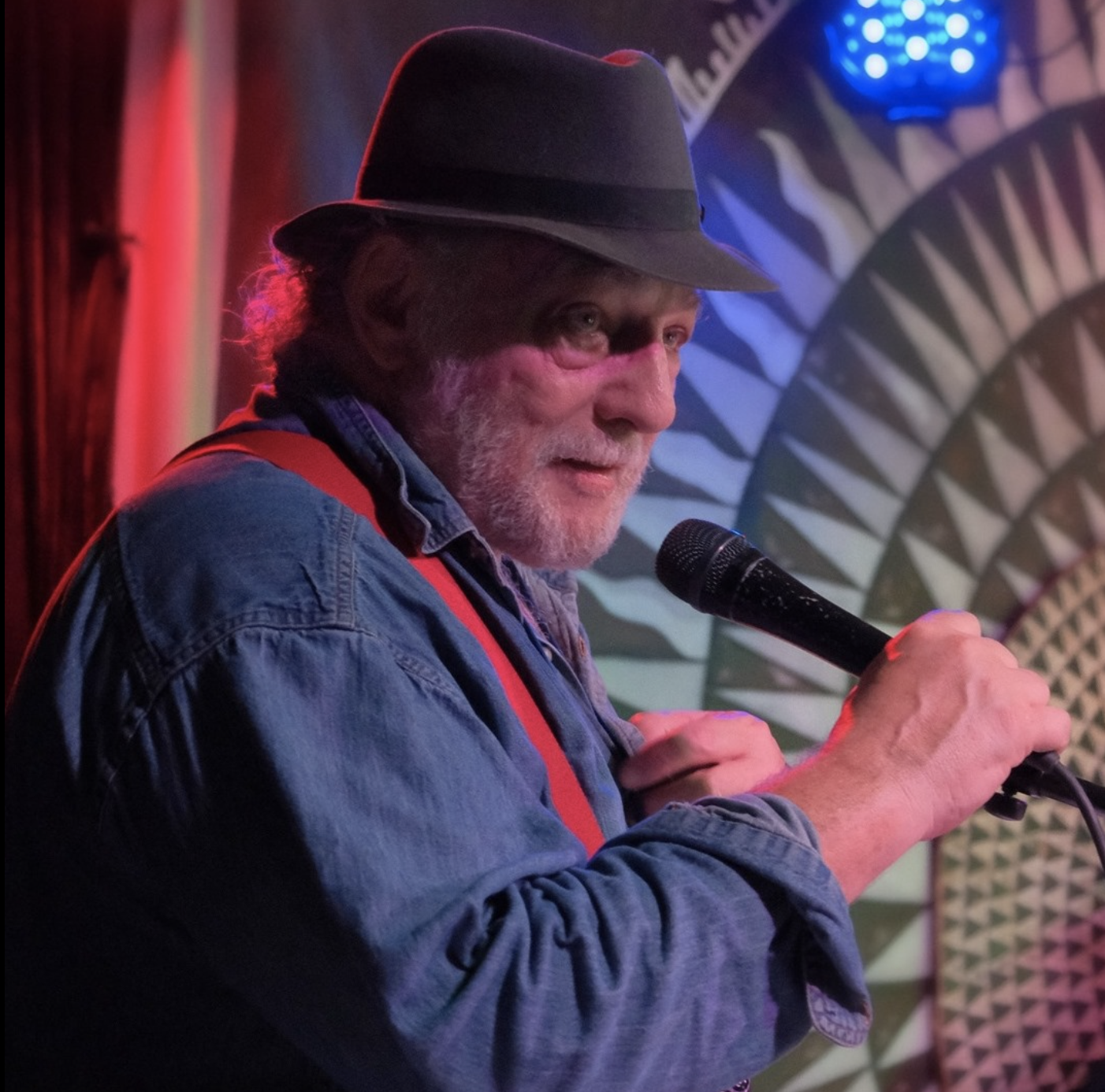 Jazz pianist and singer/songwriter Real Stormin Norman, aka Norman Zamcheck, has an impressive musical resume. Since the 1970’s, Norman has been on the New York City scene dazzling and entrancing thousands of audiences with his performances and catchy jazz sound. He’s been praised in publications like The Rolling Stones as “exceptionally good and exceptionally original” and The New York Times as “the hottest act in town.”

Real Stormin Norman hasn’t stopped since his start in the music scene. In November, he released his newest jazz and blues album, Euphoria. He wrote each song and got Genevieve Faivre to assist on the vocals. His magnificent songwriting and her voice lend a passion to the music that you won’t find anywhere else.

This 6 song album is similar to that of Michael Bublé and the music of Wayne Newton, but he also has a Frank Zappa meets the sounds of New Orleans vibe. It’s no surprise then that the song “Spring in New Orleans” is an ode to the city, lamenting about its beauty in architecture, people, and music. Each song has a jazz and blues sound with a hint of rock, enough to get you moving and grooving to Norman’s infectious harmony of instruments and Genevieve’s captivating voice.

The song “Both Sides Against the Middle” tackles the ideas of people oscillating between issues and not taking a stand. “Queen of the Rosebuds” has more of a rock n’ roll feeling to it than the other songs, though they are all rather upbeat and passionate. It’s about a person who was the best in the performance field and she leaves. The song questions why she left when she was the best at what she did. “Butterflies” speaks on beauty within us all and breaking free, allowing ourselves to grow, change, and be our authentic selves. “Fly Away” has the most ‘40’s and ‘50’s jazz lounge style. This song takes on the past, pointing out that we can’t let it chain us down or hold us back, we must grow and change with time. Finally, the last song on the album, “Everything is Turning (on the Wings of Love)” is about how life moves with love, that love is what makes the world go round.

Real Stormin Norman knows his way around a jazz ensemble and is able to bring his passion and love to his audiences. We are ready for the new era of Norman, bringing his magic to the newest generations of music goers and listeners.

You can find Norman via: