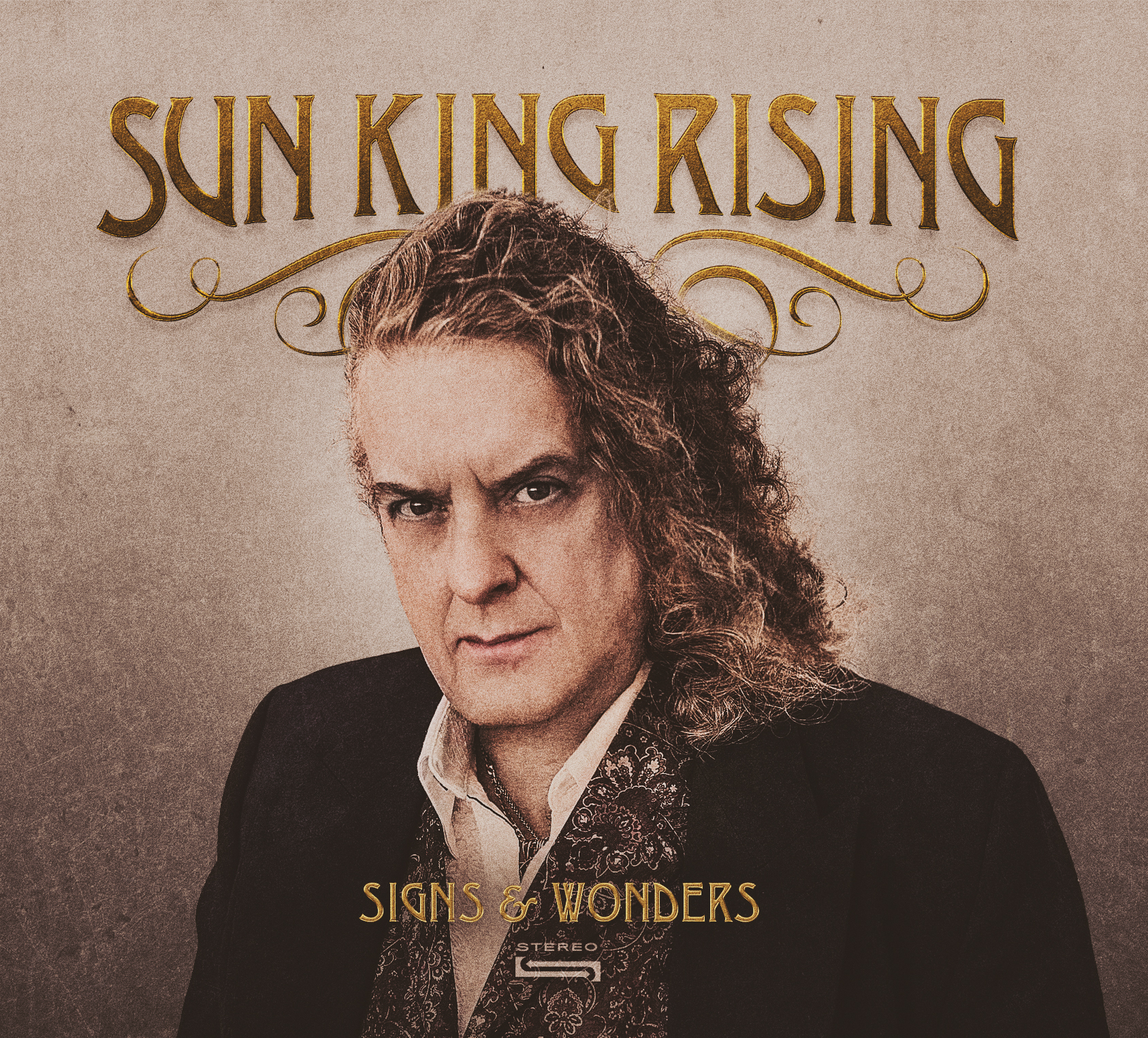 Sun King Rising’s song “No. 6 Magnolia Avenue” hosts a variety of captivating elements to create an upbeat song primed for topping the charts and garnering streams. There are catchy drums, bold horns, complementing choir vocals, and John Blangero’s own smooth, rolling voice. It all comes together in one cohesive tune.

Sun King Rising doesn’t fall short when it comes to releasing unique, ear-catching music. Perhaps, it has something to do with John Blangero’s interesting voice, which he’s used and strengthened since he was around fourteen years old. It’s easy to tell when someone has been doing music for a while. They’re practiced in a manner that makes their composing and songwriting seem so effortless.

His songs touch on many themes, but you can certainly hear the Southern influence, despite his hometown being New Castle, Pennsylvania. He still captures the energy and atmosphere of Southern culture, and I can hear that in “No. 6 Magnolia Avenue”. Like a magnolia tree, Sun King Rising’s music is grand and continuing to bloom.