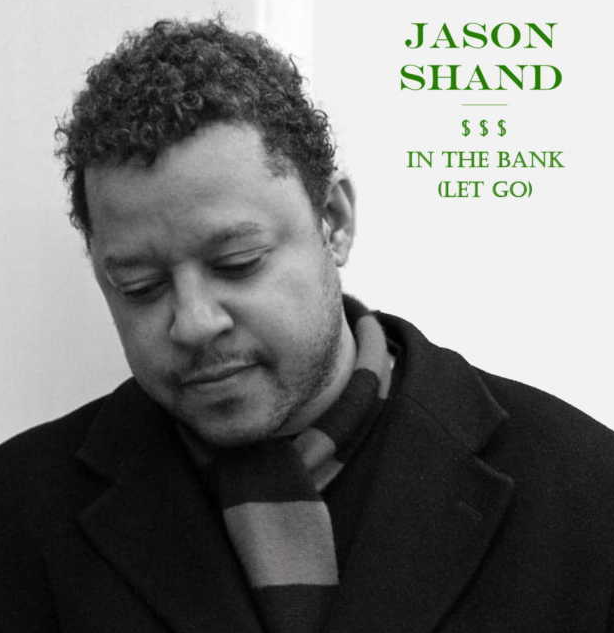 A simple countdown calls out before a warm acoustic guitar strikes up and Jason Shand’s distinct vocals fill the air. “You know how hard that I’ve been trying, to keep you well and keep you safe,” Shand immediately states.

There’s a breath of humble, reassured confidence on display, which is no small feat from the very first line in an artist’s new single. “$$$ in the Bank (Let Go)” is a song that doesn’t pull punches, and Shand is an artist who feels like he should do the same. The upbeat and catchy rhythmic lyrics can be fun and light when taken at face value, but upon closer inspection, the heartache and yearning within the track carry a distinct density to them all the same. At the end of the day, the subtext is what sets apart “song of the summer” songs and the truly memorable pop hits, and luckily for Jason Shand, his latest single is decidedly and immovably in the latter camp.

Allowing what is at its core a pop song the room and timing to fully breathe, Shand has composed a track that is well beyond the standard fare one normally sees towards the end of Summer or the beginning of Autumn. “$$$ in the Bank (Let Go)” works as a grandiose send-off to the Summer of 2021 with its bittersweet subject matter, but it also fully pivots the listener’s mindset into songs one should expect come Fall — a softer, gentler approach with a keen ear for layered compositional style. Might I declare that songs of the Summer are over, and Fall anthems are on the rise? Jason Shand seems primed to deliver plenty of content in this regard as his latest LP will be seeing its release in prime Fall scheduling. Semantics and nitpicking aside, Shand is as cool as ever with his lyrics and vocal delivery remaining on point and as far as what’s to come is involved, there’s no worry that these two pieces of his compositional style will falter.

Overall, “$$$ in the Bank (Let Go)” is a prime release from an on the rise indie multi-hyphenate, and to try and classify its sound as any one thing would only be a disservice to the man behind the music. Shand finds himself playing within pop lyric structures with folk-rock instrument compositions while delivering some gorgeous rock vocals, and that’s just the tip of the musical iceberg. There’s no doubting Jason Shand has a distinct vision in mind, and it’s one that I can’t wait to see in full. Releasing later this year as The Petty Narcissist, Shand’s sophomore album seems primed to truly give listeners a substantial amount of layered pop to truly sink their teeth into. For now, though, fans will have to bide their time spinning the album’s lead singles “I Know” and “$$$ in the Bank (Let Go).” Between the two songs, there’s a lot of musical ground still to be covered by the ever-talented Shand so who knows what he has in store for us with this next full-length outing.

The music of Jason Shand has been heard all over the world in partnership with the radio plugging services offered by Musik and Film Radio Promotions Division.  Learn more https://musikandfilm.com