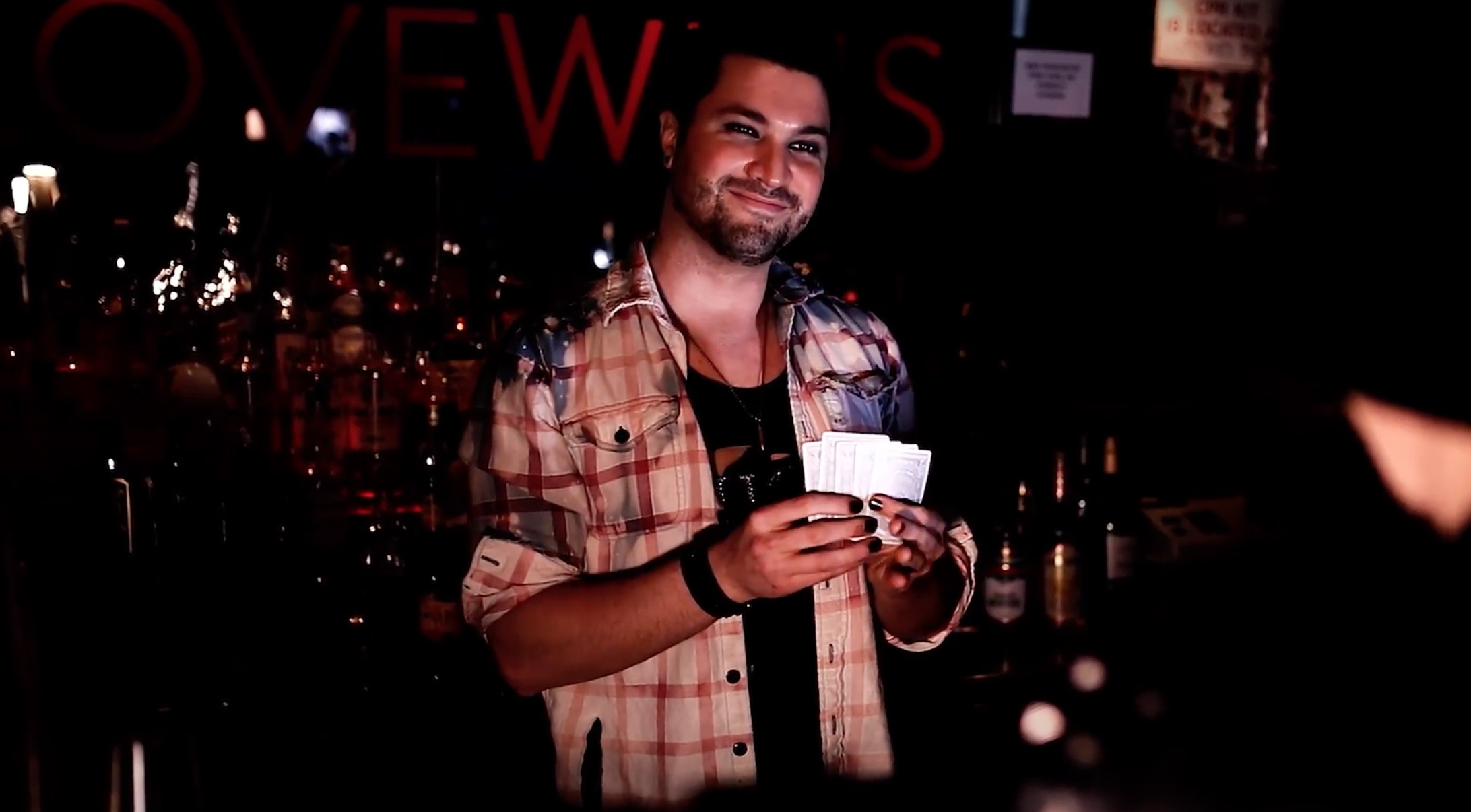 Brandon James Gwinn is best known for producing Trixie Mattel’s two albums, 2017’s Two Birds and 2018’s One Stone, both of which he performed on.

This week, he releases his sophomore album, BULLIT, a much darker offering than the piano-based-quirkiness of Gwinn's previous work.   BULLIT is queer pop but also theatrical rock ‘n roll.   It’s about messy ends, and the rocky, mirky, often uncertain paths many of us travel in life before getting to what we celebrate as new beginnings.

“I started writing the album while on the nationwide tour for my first record, opening for drag star Trixie Mattel,” Brandon explains. “It was at the tail end and I was reflecting on the amazing and somewhat unexpected experience of traveling the country and how it would soon be over. At the same time I found myself at the end of a serious relationship.  All that tumult made me look at where I was and where I was going.”

The first single release is “Cristal Conners,” a country-rock pop-infused ode to the character portrayed by Gena Gershon in 1995’s infamous Showgirls film that is also a love letter to aggressive feminine fierceness; something BJG has been known to embody after a number of vodkas.

Brandon James Gwinn was raised in the suburbs of Nashville and earned his MFA in musical theatre writing at New York University.

He never imagined he’d be a solo recording artist.   He doubted he was good enough to sing his own compositions or that anyone would care about what came out of his mouth.

The mantra behind Bullit has become a kind of armor to the young, out artist.  It’s a “fake it ‘til you make it” mentality where he embraces his imposter syndrome and pushes himself to pretend that he matters.  “I say to myself, just bull-it, Brandon. Trust you have music to make and something to say.”

“It was really Trixie’s idea that I could sing my own songs on my own EP, Not Too Late, and then perform them at 2800 seat theatres," he continues.  "She believed folks would buy it, and they did!”
The success of that first album encouraged Brandon to make a second.  “I want BULLIT to be fun when you need it to be, and a devastating feel-fest, if that’s what you’re after,” HE says.  “Like life, the album’s a journey where you deal with shit, but then look around and realize the darkness you were complaining about is sexy and dangerous.  You’re older and maybe a little tired, but you came out on the other side learning a thing or two.  Sure, you made it by the skin of your teeth, while faking it just a little bit, but you smile because ultimately it doesn’t matter how you got there. You got there.”
Follow Brandon James Gwinn on Instagram 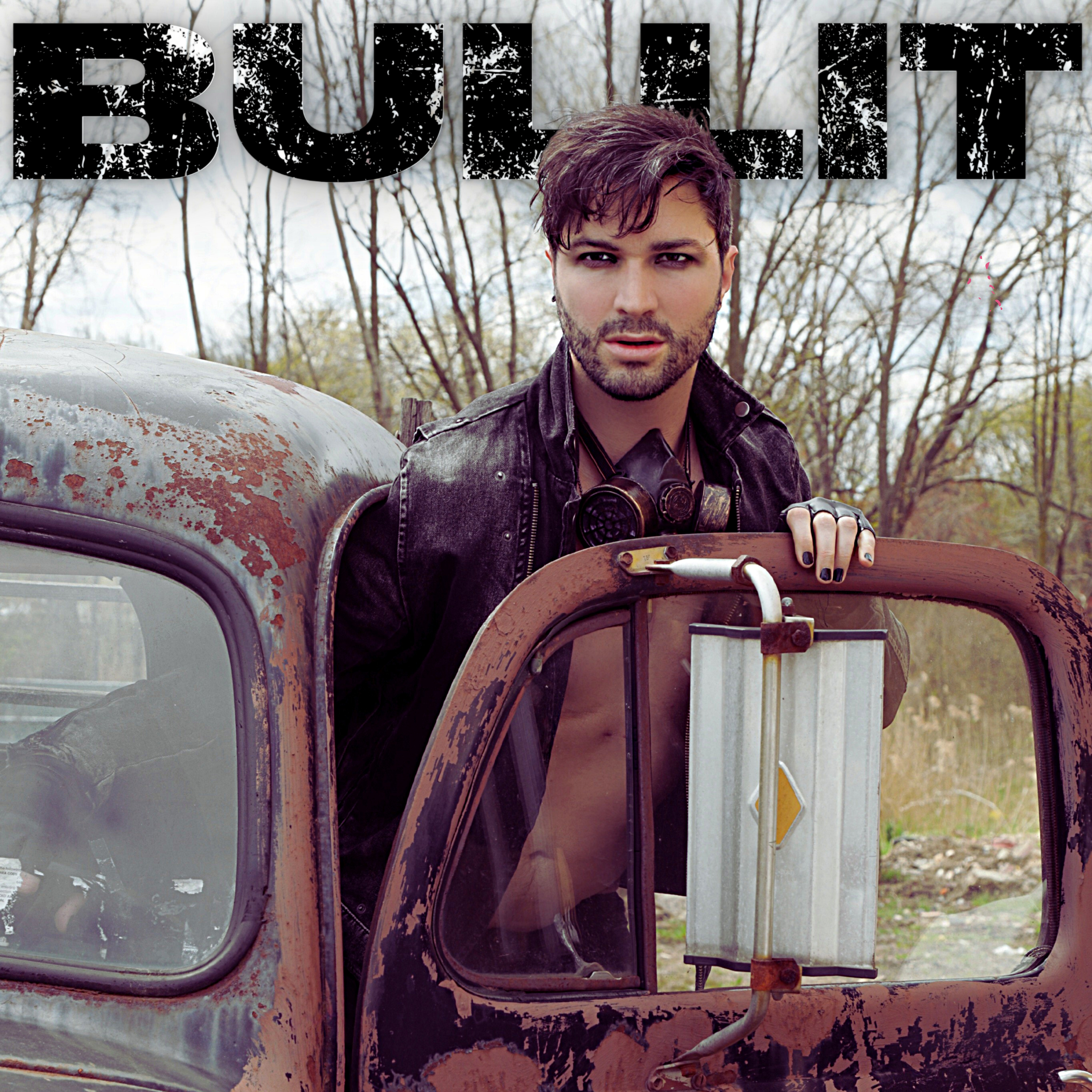