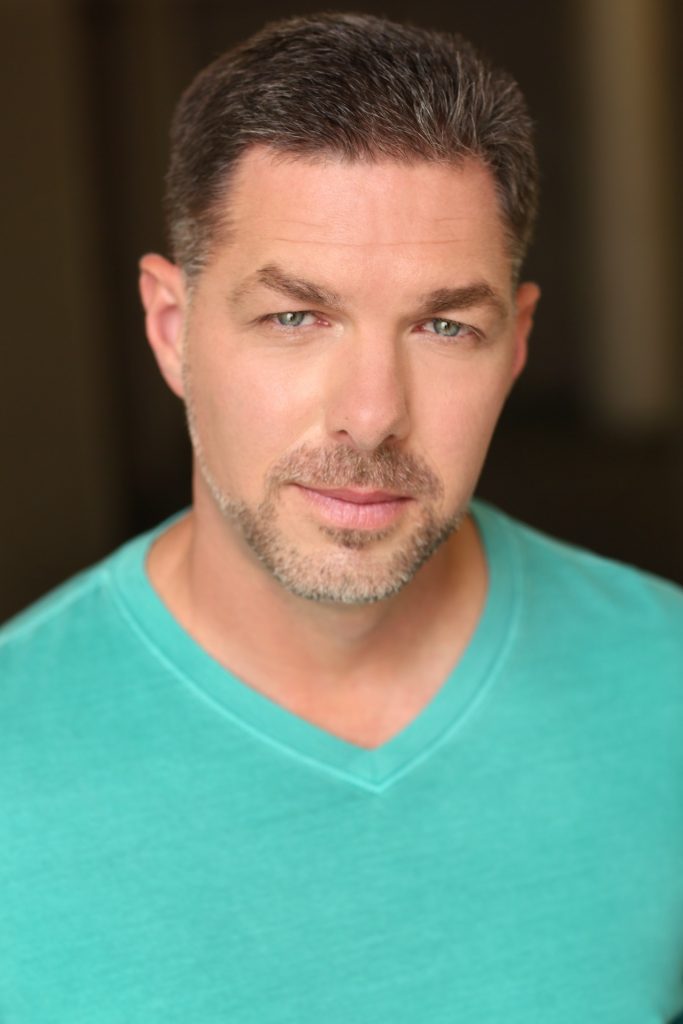 Rising superstar actor/model Steve P. Hamm is creating a buzz all over Hollywood. With his good looks, mysterious and humble persona, he suddenly finds himself in positive demand.

The retired army helicopter pilot has much to offer. He was deployed several times to some of the most dangerous places on the planet and is familiar with army jargon. He has the look of a serious detective but can easily portray a sex symbol. His professionalism is unsurpassed. He has become a popular positive inspiration on social media and is also a voice-over expert.....

How has your career changed for the better this past year?

Now that the COVID-19 virus seems to be under better control, there seems to be more audition and project opportunities. With the help of acting coach Shannan Yancsurak, of Shannan Y Studios in CA, I have been able to book a project called “LA Crime Story”. I will be playing the role of a private investigator.

I have also submitted a self-taped audition for another indie project. Just waiting on casting results.

I continue to look for auditions as well as train with Shannan. Need to keep the skills honed to be prepared for whatever may come my way.

Talk about your newest project.

A Hollywood socialite’s son is dead. A private investigation firm is hired. I’m one of the investigators who has to figure out what happened.

Do you have any other projects on the move?

“The World Mission” from writer Natty Westgate, is scheduled to begin filming next year in Asia. I’ll be playing DCI (Director of Central Intelligence) Johnny McCance

Do you have any summer plans?

When I’m not working my day job (EMS Pilot), I’ll either be working on my acting skills or relaxing on our SeaRay Cabin Cruiser boat.

Now that the world is opening up do you plan on auditioning for parts in other states or even countries?

I’m open for just about anything. Definitely willing to travel and make some new friends along the way.

What do you think your contribution to the world has been thus far?

It’s been a contribution of service. I spent 23 ½ years serving my country. I’m still serving by flying EMS. I enjoy helping others in any way I can.

Acting serves a dual purpose. I get the chance to showcase my talent while bringing a writer’s and/or director’s creation to life. It’s a collaborative effort.

The official website for Steve Hamm may be found at https://www.stevehamm.org 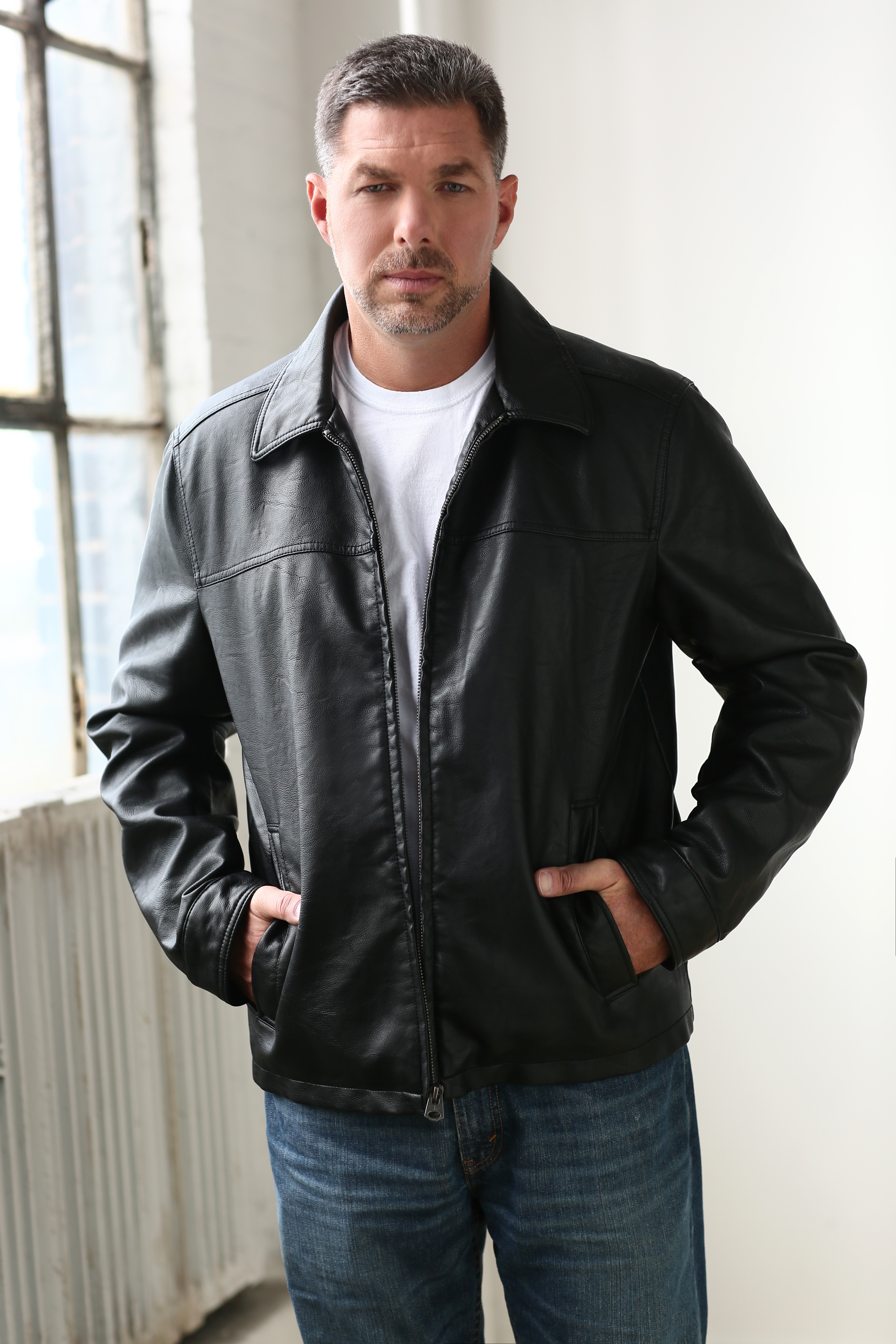 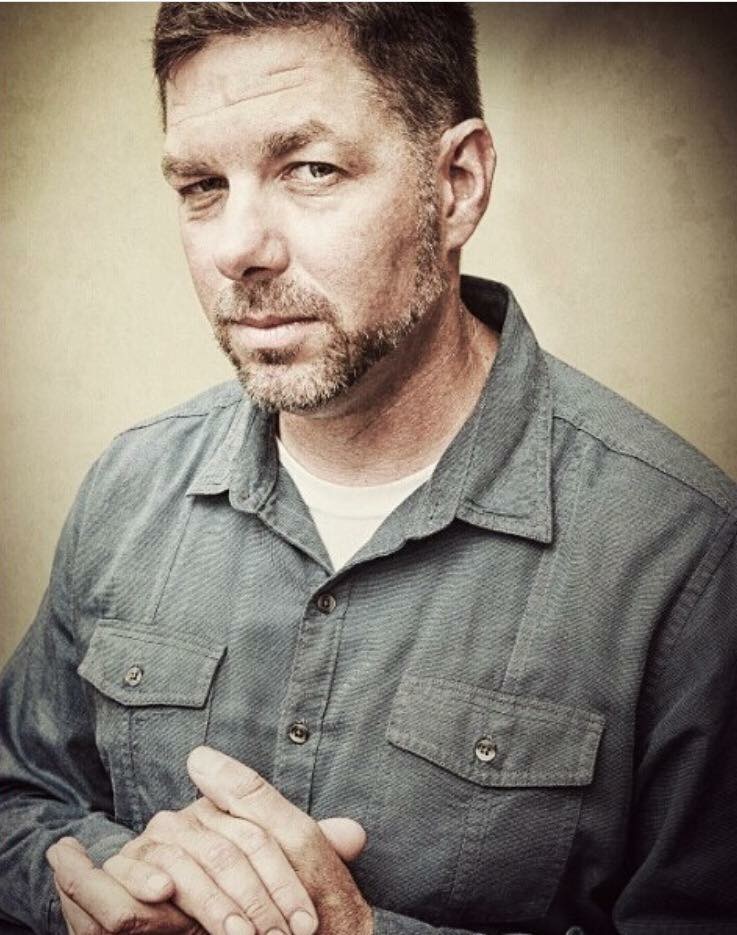