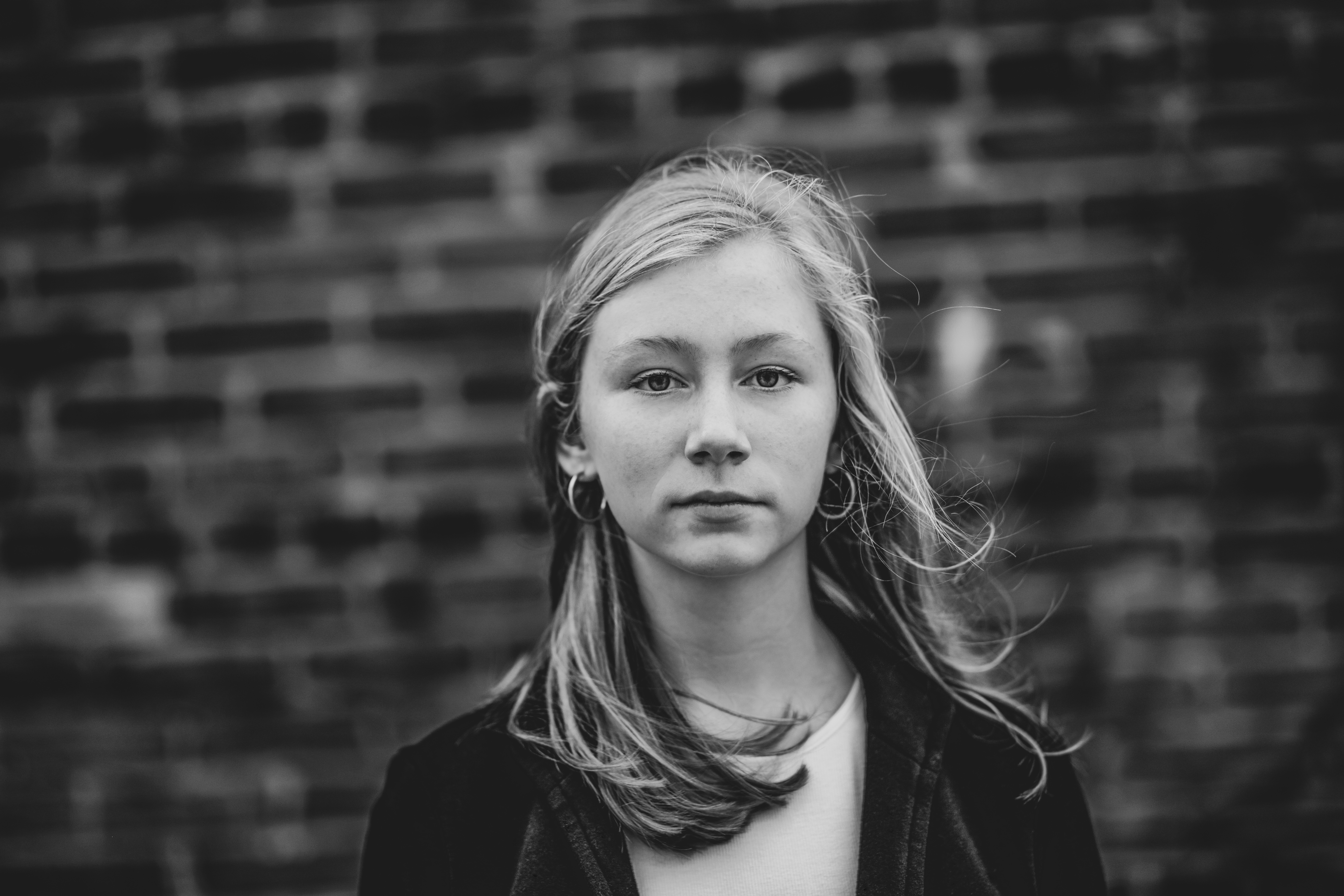 With captivating vocals and highly talented on the guitar, Ann Gray is taking the acoustic / folk world by storm. Winner of the 2021 Tastebreakers Music Contest, she brings a tender and eclectic sound as well as delicate lyrics about growing up in today´s society.

“Grace” is soft and flowing with a Celtic sound. But her voice also carries a certain strength that is very distinctive. About the song, she says:

“Whenever I think back on the beginnings of this song, it always seems to signify a sort of milestone in my writing for me. I wrote it when I was in a really awful period of writer’s block actually, and as a sort of exercise, I decided to pull a Taylor-Swift-Folklore-moment and try to write a song from the perspective of a character from another piece I had created (lol sounds confusing but I shall elaborate). I had gotten back from a trip to Delaware to visit my cousin (and pretty much best friend since birth) Viv, where we had actually just written a song called “Ophelia” about two friends leaving each other for college. And so, in my Folklore-induced haze, I decided to write a song from Ophelia’s own perspective, ultimately directed at the character whose point of view the first song had been written from (and as the song title just might possibly suggest, I chose the name Grace)."

Ann Gray has already released her debut album entitled “Foolish”, which received worldwide critical acclaim as well as earning her a Veer Music Award nomination in the best acoustic/folk category. A young artist, who is just spreading her wings in the music world, Ann Gray has so much yet to achieve.

In addition to her solo projects, Ann Gray and cousin Viv are in a group called Times New Roman, where they released "Ophelia." She has also appeared on stage with The Zeider´s American Dream TheaterAdditionally. She has also been featured on WHRO´s Curate Series and Veer Magazine calling her “ a songwriter to watch.” Comparisons have been made with the likes of Joni Mitchell and Taylor Swift.

Stream her music on  Spotify