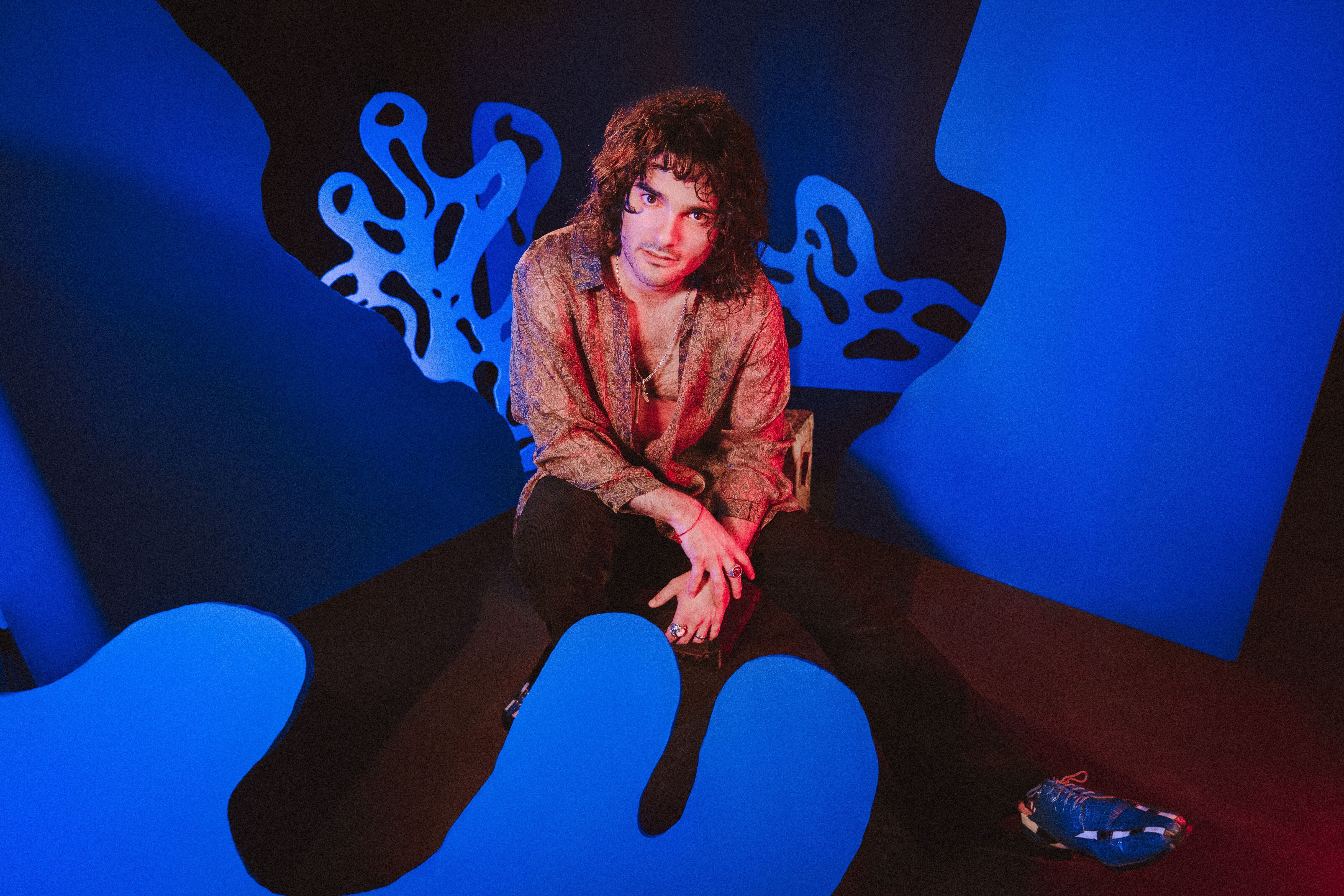 The Dirty Shirts are a Dallas-based band, purveyors of finest joyous guitar-led rock’n’roll. Their latest offering, Shake, is three minutes of noisy, happy music. If this is an indication of the things to come, fans are in for a toe-tapping good time when the band finally get round to putting out a full album-length release.

The drums and thumping bassline drive the beat, the guitars jangle, the vocalists harmonize and everyone seems to be enjoying themselves. The blues-rock sound of this tune channels the Rolling Stones, Rival Sons, The Strokes, Dr Feelgood and The Clash. It’s the perfect antidote to anyone feeling jaded by the stream of singer-songwriters and rap/r&b acts currently popular, anyone jonesing for the good old days of rough-around-the-edges tunes. Shake features a guest vocal from Rachel Farrell, whose voice meshes beautifully with lead guitarist and vocalist Nick Santa Maria on this song. He and bandmate Cameron Moreland have known each other for years. They met as teens while serving their musical apprenticeships in Americana and blues rock bands and eventually decided to take the plunge, forming their own outfit. Their band name expresses their musical attitude, according to Cam. Unsurprisingly perhaps, given their sound, the guys are big fans of English bands such as The Rolling Stones, The Beatles and Led Zeppelin, as well as more recent groups including Oasis, The Strokes and Arctic Monkeys.

Nick says that Shake is about that moment when you catch sight of someone across a crowded, noisy room or venue and experience a rush of ‘pure eros’ as writer Brigid Delaney describes it. The feeling is totally transient and won’t last beyond the end of the band’s set or the evening’s clubbing, but during that time it gives you a rollercoaster ride through a range of emotions.

He explains that he was aiming to express in musical form all the things he loves about music - the vocal hooks, the underpinning drum and bass sound, the guitars freewheeling over the beat. He describes The Dirty Shirts as wearing their influences on their sleeve, which is no bad thing when it leads to uplifting, upbeat output like this.

The Dirty Shirts worked with Grammy winning engineer Tre Nagella on Shake, which was recorded at Luminous Sound studio. It is highly likely that Nagella will also be producing their album, when it happens. For now, they have just celebrated the release of Shake with a gig at Three Links Deep Ellum.

The band’s Instagram is probably the best place to connect with them. There’s footage of that gig there too, showing what a great night it was.

Link to the single:
https://open.spotify.com/album/40hcKDiilNG4r8J3l1xQvi