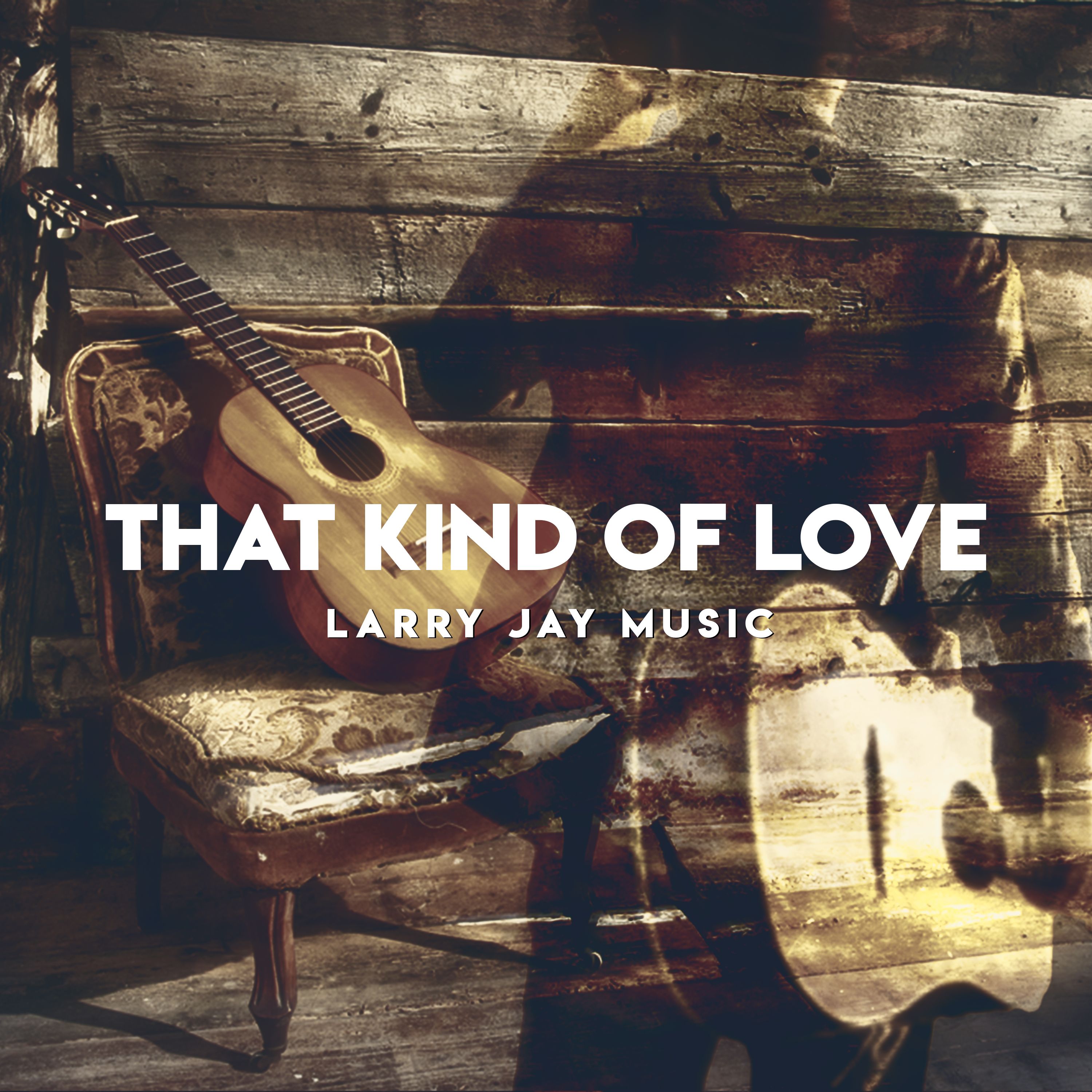 Singer songwriter Larry Jay has released his new single ‘That Kind of Love’, the latest in a string of singles from the New York native. He’s been shockingly active in 2021, releasing a full string of songs non-stop. It’s an  admirable work ethic, resulting in the song we’ll be taking a look at today.

"That Kind of Love" is essentially a love song, one that’s completely unironic and 100% honest in presenting the feelings that are on the table. Larry Jay’s greatest strength comes from his ability to write upbeat and cheerful melodies that are uplifting to listen to, and he displays this to full effect in the new single.

Between the joyful breezy acoustic guitars, the rhythmic energetic drumming and the singer’s clean and untouched vocal performance, the song is instantly infectious and bound to get stuck in your head for a while. It revels in its simplicity and doesn’t try to reinvent the wheel, but it focuses on Larry Jay’s strengths which are what gives the song its personality and charm.

Lyrically, "That Kind of Love" is very simple and straightforward. It describes exactly the type of pure romantic love that one would dream to find in life, and it also makes several references to other country music greats like Johnny Cash and Eric Clapton. Larry Jay wears his inspirations on his chest proudly, and this carries over to his entire persona inside and outside of music.

Larry Jay in real life is a happily married man so it’s no question that he pulls all of these comparisons and thoughts straight from his heart, and that makes the song even more genuine and heartfelt. It’s the unwavering positivity that he shows that carries the heart and soul of every one of his songs. "That Kind of Love" is the song that brings it out the most.

"That Kind of Love" hits all the notes that it hopes to achieve, and it does so very well. I’m sure Larry Jay is happy with he’s managed to make here, and it comes through clearly. We’re really looking forward to what the singer songwriter has in store in the future, if it’s anything like this then it’ll be a joy to watch.