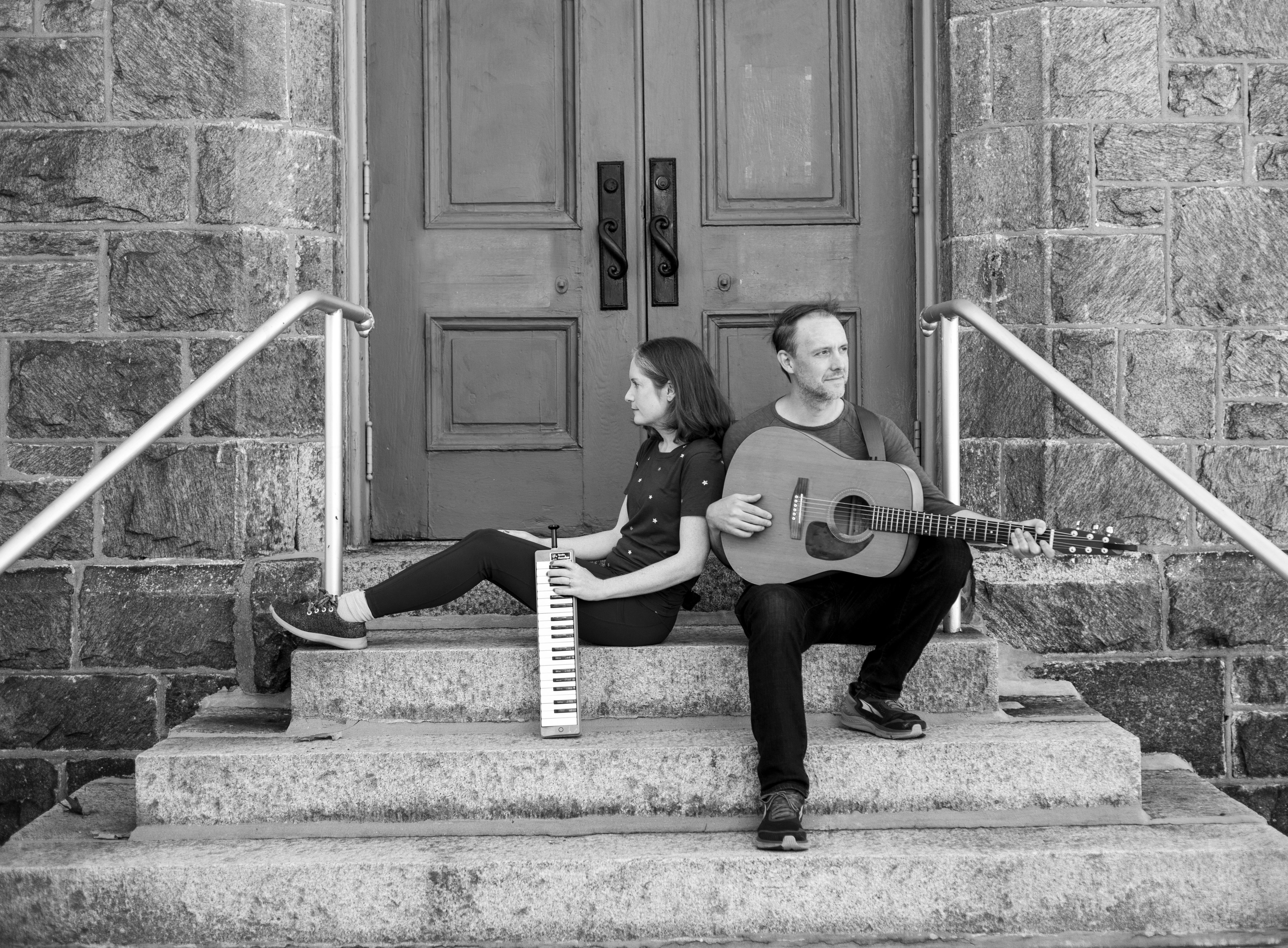 Ryan (guitar, vocals) is a self-taught musician. He draws on the influences of The Beatles, The Kinks, and Blur, among many more when devising unconventional chord progressions and arrangements, challenging The Flip Phones to innovate with sound and form. His musical background complements Lindsey’s years of classical piano background. Lindsey (keyboard, flute, melodica, vocals) builds on the intriguing guitar parts, crafting melodies and hooks into fledgling earworms.

Their single "Man-Made Moon" comes from their upcoming EP, Better in the Dark. The folk rock song captures the spirit of the band's philosophy of of nature v. humanity. "Man-Made Moon" was inspired by an article the dup came across about an artificial moon meant to help illuminate cities and light up the night sky. It begs the question they ask in the chorus, "Man-made moon brings all to life/but are we better in the dark?"

“When I read about illuminating the sky with artificial light, we thought, ‘Is the moon not enough?’ This song explores a reverence for nature but one that, in the midst of modernity, sometimes doesn’t seem to suffice,” says Ryan and Lindsey.