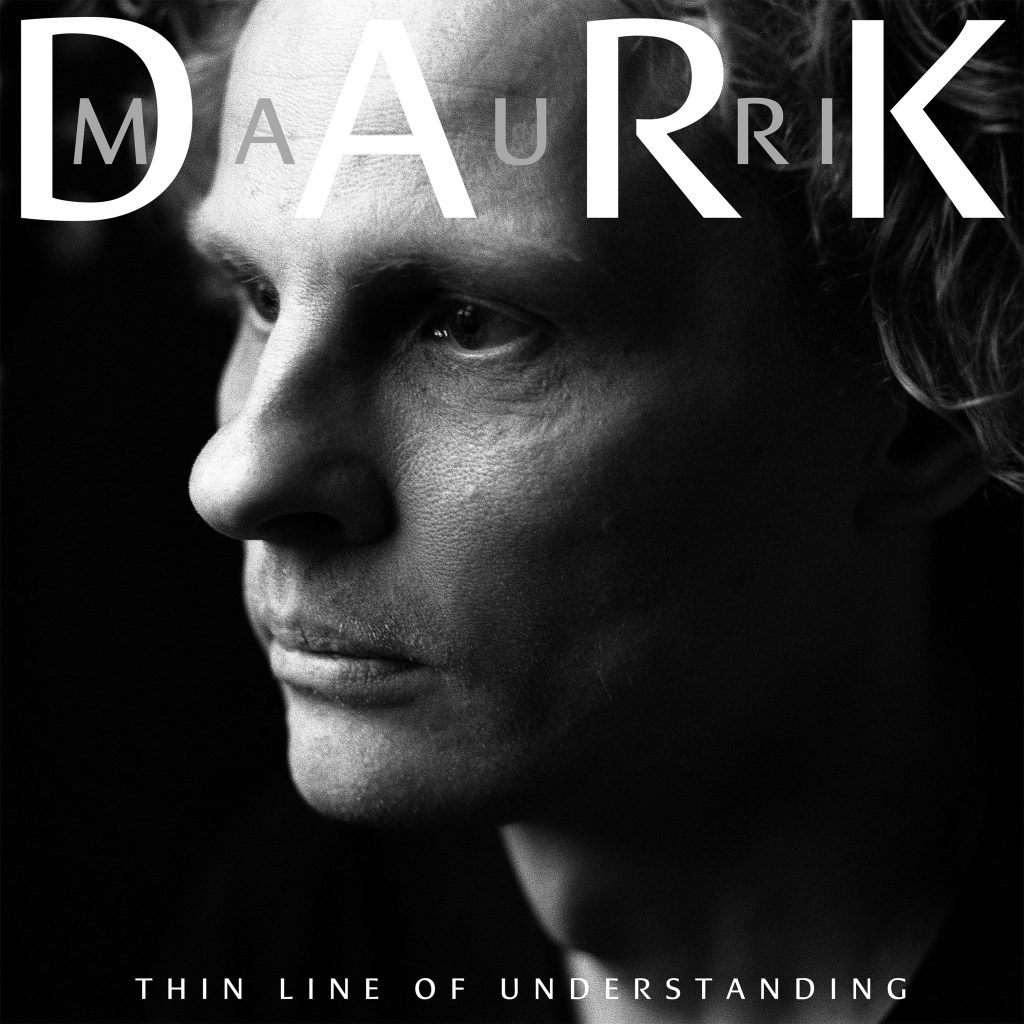 Mauri Dark’s deep-voice and baritone guitar lead the bare, intimate and acoustic track “Thin Line Of Understanding” accompanied by piano, cellos and catchy, ethereal sounding guitar melodies. The track is the most pop influenced of the upcoming albums 10 songs.

”Thin Line Of Understanding” is about the fragility of connection with your loved one”, Mauri Dark says. “The borderline between comfortable and awkward silence. Mutual understanding is like a line drawn in water. You constantly have to redraw it with love and respect for each other.” Mauri Dark describes.

Read our latest news on any of these social networks!

We will send you breaking news right to your inbox